This is my last post before Christmas, and so first things first: I think we can all agree that Alternative Advent was hands-down the best Advent… 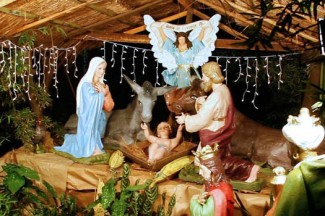 My family really isn’t one for setting traditions in stone. For instance, most years for Thanksgiving, my family will all get together for a traditional turkey dinner, the deliciousness of which is only soured by the fact that I still apparently haven’t earned my spot at the adults’ table. But, there was one year where my family ate Thanksgiving dinner in a Del Taco in Anaheim, California. We were on our way to Disneyland, and our schedule had been thrown off by an unexpected extra two hours of traffic. That was a very testy Thanksgiving.

The same is true for our Christmas traditions — some years my dad will put lights on our house; other years he’ll refrain and then try to get me to put them up when I complain but I’m not falling for that. Sometimes, being San Diegans who are accustomed to temperatures that never go below 63°, we’ll drive out to the mountains where it snows and have a good laugh at how priceless my younger brother’s reaction is when getting pelted by a snowball with a nice rock nestled inside. My mom is actually the only one who is completely consistent with her Christmas tradition — every year, she’ll put out all 15 of her nutcrackers and arrange them in such a way so that they stare at me, ready to strike, while I’m watching TV. (Note: In a previous Alternative Advent post, I said that my mom had 12 nutcrackers. My saying there are 15 is not a discrepancy – she bought three more since that post. Well, either she’s buying them or they’re breeding.)…

Listen To Podcast What's On The Show?

In a BRAND NEW version of our classic video, Busted Halo explains the significance of the final week we spend preparing for Easter.

I feel the anger rising as I scroll. “She is so ignorant.” “I can’t believe he actually thinks that.” “What is wrong with her?” The…

A few weeks ago, I was called to sing at the Anointing of the Sick Mass here at our parish in the Bay Area. It…

If you keep up with Busted Halo’s Advent Calendar – and why wouldn’t you? – you might have figured out that, while today’s Microchallenge may seem simple enough, it’s actually completely… 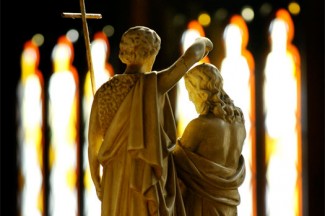 “I baptize with water; but there is one among you whom you do not recognize, the one who is coming after me, whose sandal strap I am not worthy to untie.”

Such were the words of John the Baptist (John 1:26-27), the prophet who dedicated his life to a different kind of Advent: preparing as many people as he possibly could for the coming of the Messiah. After centuries of waiting, anticipation and prophecy, John was telling anybody who would listen that the time was nigh — Jesus, the Messiah, was very much here.

Even without that message, though, John would have in all likelihood had no trouble convincing people he was a little bit insane.

I like to think that when Jesus went out to the desert to see who exactly God had sent to stir up the crowds for his arrival, he saw John and, at least at first, kind of looked up to the sky as if to say, “You’ve got to be kidding me.” For those unfamiliar with John the Baptist, a few points: he snacked on locusts and honey, was generally unkempt and probably didn’t have the most refined preaching method. Also he wore shirts made of hair, something which made contemporary Palestinian fashionistas sneer.

But while John the Baptist’s role as the one who’d prepare people for Jesus may seem like questionable PR, he got the job done, and he did so humbly: When Jesus finally entered the public eye, John left it, not looking to capitalize on Jesus’ renown for his own interests. After all, he had hair shirts to weave and locusts to chew.

The role of a prophet is almost entirely thankless — you’re usually spreading some sort of message that requires great faith to believe in, usually in an environment where great faith is hard to come by. Oftentimes, prophets had to be convinced that she or he was the right person for the job. That was usually because he or she flat-out didn’t want to do the job. And John the Baptist, who didn’t… 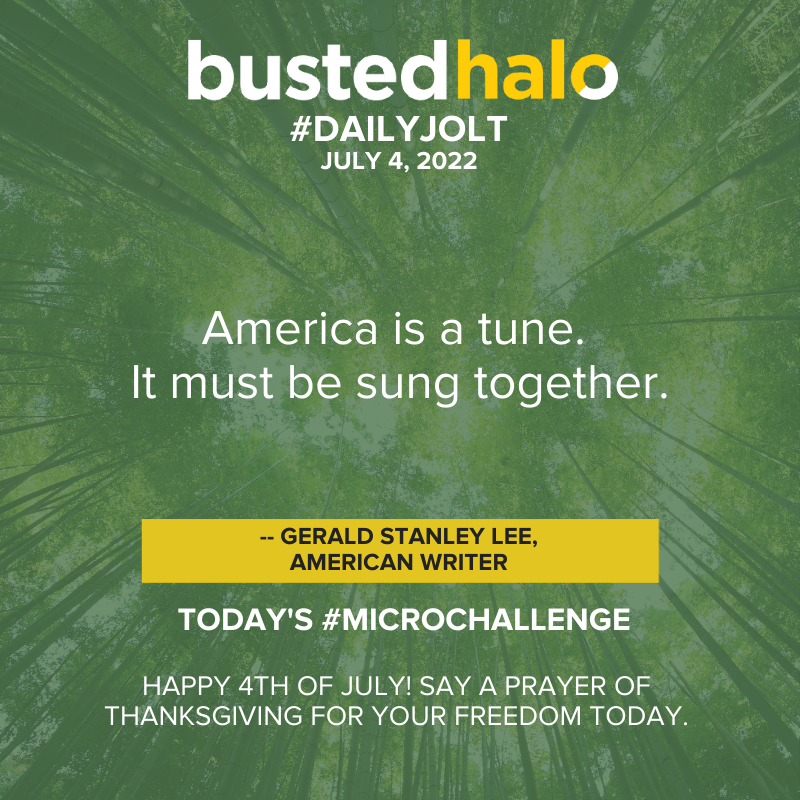