I had exactly seven days left in Austin and I had not yet eaten the second greatest burger in Texas according to Texas Monthly Magazine.  Why I thought I would have room in my stomach for the second greatest burger in Texas I do not know… the last few weeks had been a gastrointestinal marathon of good-bye lunches, dinners, and breakfasts with the good parishioners of St. Austin Parish.  Not that I was an unwilling participant in all of restaurant hopping, mind you.

One of my favorite Paulist preachers here in Washington, DC used to be the rector of our parish in Rome.  One of the reasons I like his preaching so much is that he usually has great stories to tell, especially on the topic of saints; he almost always comes up with some interesting aspect of the saint’s life that’s not usually found in the official listing.  But it is obvious where his heart is because many of his homilies start out with the phrase, “There is this church in Rome…”  I only bring that up here because I can imagine a time in the future in which I repeatedly fall into the trap of starting most of my homilies with the phrase, “There is the taco stand in Austin…”

So I am sitting at the Counter Café on Lamar with Bob, who has insisted that I have to experience the second greatest burger in Texas before I leave; one half pound of grilled meat topped with cheddar cheese, jalapeno peppers AND a poached egg.  And I am grateful to God not only for the feast before me, but for His grace in providing extra Prilosec OTC in my life so that I would even be able to enjoy this fine banquet.  Legendary Austin musician Charlie Sexton comes in to the restaurant and sits behind me.  Life is good… indeed, beat NOT so lonely.

As lunch begins, Bob and I begin to talk and “somehow” the conversation turns to all of the great places I have been visiting during the last few days… and how much I will miss them.

“So, which place was your favorite?”

I reflect for a long time on his question and I realize that it’s impossible to answer.  It’s like asking Santa Claus who his favorite elf is… he cares about so many of them.  That’s when I get the idea to frame it within the context of a day… what would my perfect Austin day of food look like?

“Okay, in the morning we’d stop off at Café Medici for iced coffee BUT then go up the road to Torchy’s Tacos to get their jalapeno and cheese sausage breakfast taco.”

“Trust me, it’s the only way to make this work.”

“For lunch, we head over to Barton Springs to Shady Grove to get an order of Green Chilli Cheese Fries… to go, because then we head over here to Counter Café to get the second best burger in Texas with a Fireman’s 4 Blonde.”

“A Blonde ALE. Even though it’s my fantasy day, I am still canonically required to make sure that I stick to restaurants only.”

“Fair enough. But if you don’t mind me saying, you look a little concerned…”

“Well, I don’t know where to fit in the ‘Al Pastor’ from Tacodeli.  It is my absolute favorite taco in Austin.”

“Yes, this is becoming reminiscent of the phenomenon known as ‘Mission Creep’ in the military… but it does open up possibilities for me to head out 40 miles past the Austin City Limits to Lockhart, Texas.”

“The Barbecue Capital of Texas!  But there are four places—which one would you go to?”

“I know that Smitty’s AND Kreuz’s are to Lockhart barbecue what Pat’s and Gino’s are to Philly Cheese steaks – everyone has an opinion as to which one is better.  I do give Smitty’s a slight edge edge, but because it’s my day—and because I’m canonically barred from including other elements outside of restaurants in my fantasy day—I’ll be stopping by both establishments.  Besides, I won’t be heading straight to dessert… after driving back to Austin I’ll have some extra time to let the ribs digest while watching the bats come out of the South Congress Street Bridge.  Which will put me only a few blocks from…”

“Why not get a cupcake?”

“Well, I’ve thought very hard about that… but I’m going to save that for the next night’s adventure.  That is when I’ll be stopping by Home Slice for dinner for great thin-slice, New York style pizza topped with meatballs.  Following that up with ice cream would be too much daily in one sitting, so a cupcake will be in order.”

“Will you be stopping by the Hey Cupcake trailer down the street?”

“Maybe, but I have to give the edge to Quack’s on 43rd and Duvall to end my second day.”

“How were you going to start it?”

“Oh, that’s right!  Breakfast Quesadilla at Austin Java… but I might have to sneak in an Iced Coffee from the Whole Foods headquarters on South Lamar. SO good.”

“Now you said that you were going to entitle this adventure ‘Eat, Pray, Austin.’  What is the prayer part?”

“That I make it in time to the hospital in time for the angioplasty.” 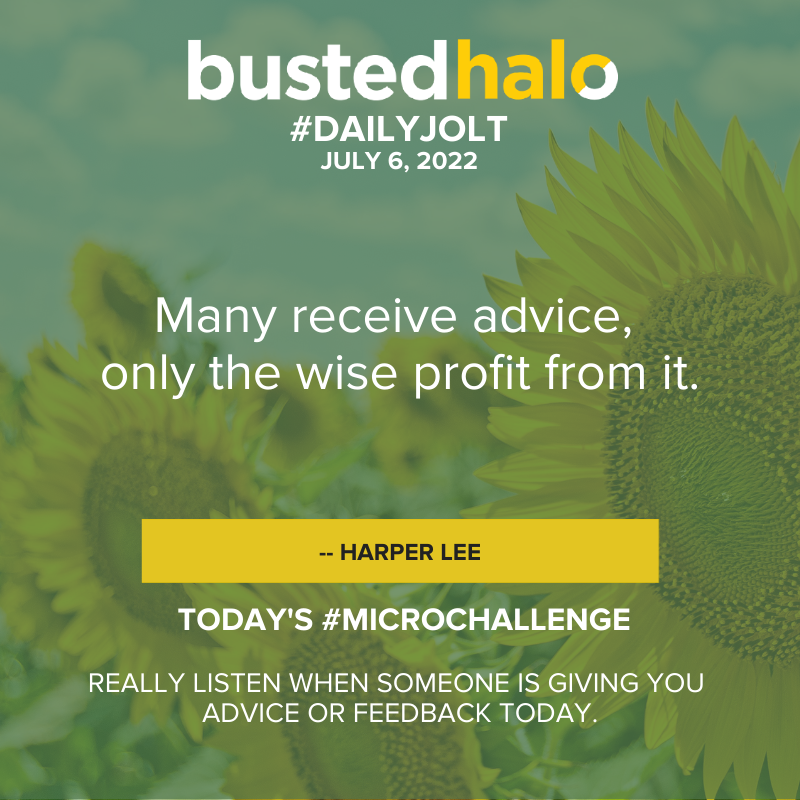