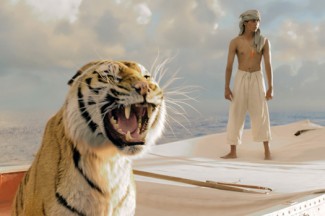 What happens when a bookworm sees a novel-inspired movie? Personally, I get very nervous. I don’t like to see my favorite books exploited by Hollywood to attract large crowds to the box office. Many times directors lose sight of important aspects of the book and focus on sensational visual effects. Having read the novel by Yann Matel, I think Life of Pi was a perfect balance of effects and the original story. The movie was also able to capture the spiritual and religious significance of the book — what to me made Life of Pi a moving read.

Simply put, Life of Pi is a story about a boy who really just wants to love God. We learn that Pi was first introduced to God through Hinduism; however, he yearns to understand many religions. He meets people who share Christianity and Islam with him. I found this so interesting because most people are born into their parents’ faith and go their whole lives practicing it without questioning it. I have always been curious about other faiths, and I’ve enjoyed learning about them in the various theology classes I’ve taken. But I never once considered that I would practice them in addition to Catholicism.

In one scene, we see Pi praying the Salah (the obligatory daily prayers of the Five Pillars of Islam). I was touched by Pi’s explanation that while he doesn’t really know what the Arabic words mean, and he definitely doesn’t know how to pronounce them, he likes the way they feel. In another scene Pi is making the sign of the cross before he says grace. How many teenage Hindus do you see practicing Islam and Christianity? Pi’s religious curiosity produced anxiety in his family. It was difficult for them to understand why he practiced three faiths. But this didn’t stop Pi from staying faithful. He is an example of how important it is to strive to know and love God, no matter what faith you call your own.

Pi’s religious curiosity produced anxiety in his family. It was difficult for them to understand why he practiced three faiths. But this didn’t stop Pi from staying faithful. He is an example of how important it is to strive to know and love God, no matter what faith you call your own.

Pi develops a profound faith in God, especially for someone of his young age. However, this faith is put to the test when he spends 227 days stranded on a lifeboat in the Pacific Ocean. At some point in our lives, we may experience utter despair, and the image of drifting on the open waters alone in a boat may be a nice metaphor for this period. Pi actually lived through it. The story goes that he starts out on the lifeboat with a zebra, an orangutan, a hyena and a Bengal tiger named Richard Parker. Darwin’s survival of the fittest comes into play as the animals kill each other leaving Pi to fend for himself with Richard Parker. At a point when most people (including me) would just give up, he trains the tiger. Feeding Richard Parker gives him something to live for in this desperate situation. Pi kept looking to God to give him signs to not lose hope.

After absorbing this fantastic story, we learn that there is a more realistic version of how Pi survives and reaches the shore. We are presented with two stories and no proof to say that either story is wrong. We, along with Yann Matel, want to know which one actually happened. Pi asked Yann which story he liked better. Yann replied, the one with the animals. Pi answered, “And so it goes with God.”

After hearing this, I had an insight into Pi’s views on the existence of God. You can ask yourself which story of creation you like better: the biblical narrative of God’s creation of the universe or the spontaneous collision of two hydrogen atoms. We might lack proof of exactly how the world was created or if God exists, but that is what faith is for. While Life of Pi is about a God-loving teenager who survives in extraordinary circumstances, its message about faith means so much more.

(And this bookworm’s recommendation: If you are as touched by the movie Life of Pi as I was, please read the book! There are many anecdotes in the novel that the film just couldn’t include.) 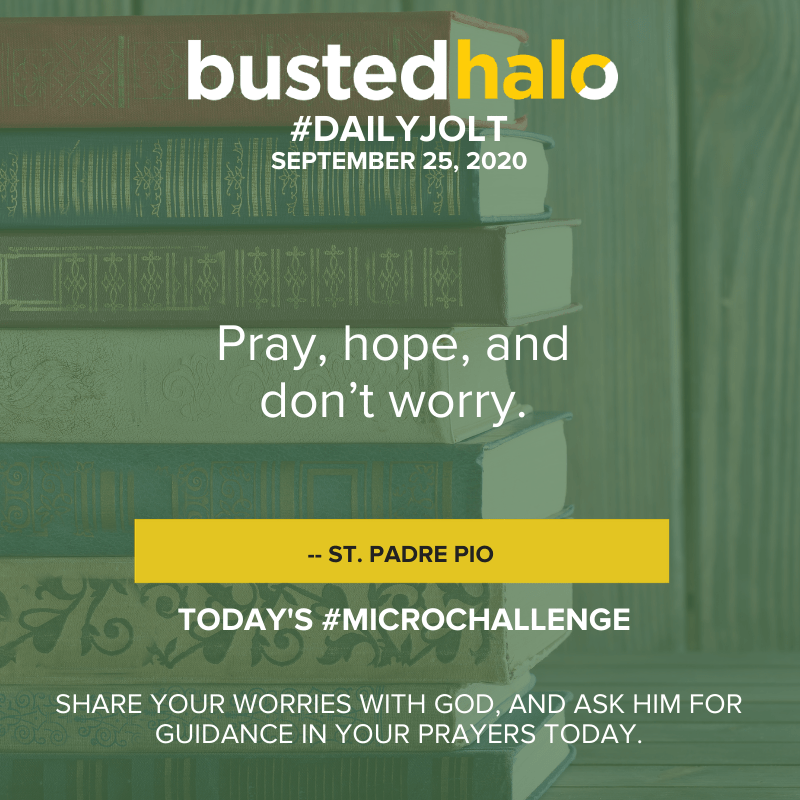