Tomorrow marks two weeks since law enforcement officials captured suspect number two, cowering in a boat, hidden by a tarp, and bleeding from a self-inflicted gunshot wound to his neck. The night prior, the suspect’s older brother was killed in a firefight with police. With the suspects identified, captured, and in custody, Bostonians and Americans breathed a sigh of relief. The terror, anxiety, and fear that had consumed so many began to subside.

The reaction over the past two weeks has run the gamut and has touched on a number of seemingly divergent issues.

“Forgiveness does not mean that we do not realize the heinousness of the crime. But in our own hearts when we are unable to forgive we make ourselves a victim of our own hatred.”

But Elad Nehorai, a Hasidic Jew writing at the Huffington Post, said that forgiveness is the prerogative only of those who were directly victimized by the suspects:

For those that think that we should forgive: that’s not your place. You know who gets to decide if they forgive him? The people who lost their legs. The parents of 8-year-old Martin Richard. That’s who. Not you. You are a spectator. Step away.

Nehorai has a point, though it’s important to remember that those who seek to terrorize aim not only to kill and injure, but to instill fear. So in a way, there are many victims to these senseless crimes.

And O’Malley’s thoughts on forgiveness are important to consider further. Forgiveness, he says, isn’t something a victim offers to make the wrongdoer feel better. Rather, forgiveness allows those who have been injured, whether physically or emotionally, to free themselves from the restraints of hatred and anger, emotions that those who do evil seek to spread to others. Forgiveness is not hostile to justice, either. Those who inflict harm must be held accountable and kept from hurting others again.

In terms of justice, the rhetoric following the Boston bombings was extreme. Senator Lindsey Graham, a Republican from South Carolina, tweeted that suspect two, an American citizen, should be held as an “enemy combatant” to help investigators collect intelligence. Others criticized reading suspect two his Miranda rights, arguing that he somehow waived his rights through his alleged participation in the bombing. Former U.S. Attorney Michael Sullivan, during an unsuccessful primary run for the special Senate election in Massachusetts this week, said that suspect two should be stripped of his citizenship in order to extract as much information as possible without needing to overcome the hurdles of the civilian legal system. Is stripping a U.S. citizen of his citizenship prudent crime fighting strategy, or something more nefarious, succumbing to the very fear and panic the perpetrators sought to inflict?

The fallout from Boston also threatens to stymie the ongoing debate over immigration reform. Both the suspects emigrated from Chechnya, a region of Russia. Some opposed to immigration have suggested that this alone demonstrates why the United States needs stricter, not looser, immigration policies. There have been so many heroic, inspiring responses to the violence in Boston. Is shutting our borders a response that rises to the American spirit of service and resolve? Or is it caving in to fear and panic?

There is talk, too, of what role, if any, the death penalty will play in prosecuting suspect two. Though Massachusetts outlawed the death penalty in 1984, terrorism is a federal crime and the U.S. government still has the punishment on the books. The surviving suspect stopped talking to investigators once a public defender was assigned to represent him, and some suspect that the government may strike a deal, opting not to seek the death penalty for a full accounting of what happened. Cardinal O’Malley, in the same conversation with reporters, said that the Church is opposed to capital punishment, even in cases as heinous as the Boston bombing:

“Obviously as a Catholic I oppose the death penalty, which I think is one further manifestation of the culture of death in our midst.”

The Catholic Church is just one of many faith communities that opposes the death penalty. Will faith leaders speak out against its use in this particular case should prosecutors seek it?

The events in Boston killed four, injured hundreds, and shut down a major U.S. city for an entire day. Undoubtedly, we have yet to feel all the effects from these crimes. The injured, many of whom lost limbs, will spend years recovering, and supporting them remains of paramount importance.

It’s also vital that the Boston Marathon bombings don’t become an excuse for hate, prejudice, or the diminishment of what makes the United States a nation that welcomes others, cares for our neighbors, and seeks to include many in searching for a better life. 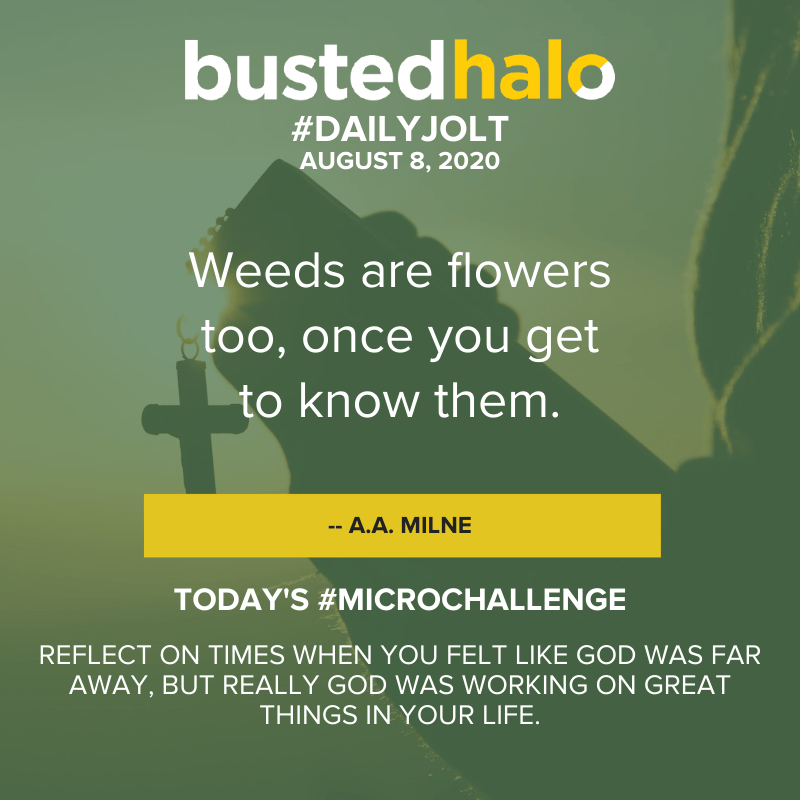