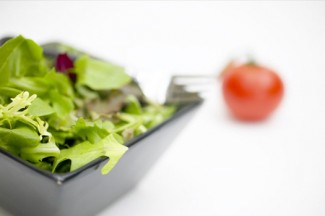 I ate fast food for the majority of my life. Jack in the Box one day, Taco Bell the next, McDonald’s for breakfast, Sonic for dinner. We ate out almost every meal growing up. I didn’t know anything about what I was eating or how it was grown or how it was cooked.

It wasn’t until I moved to Austin about five years ago that I quickly fell in love with food. Not chicken nuggets kind of food, but real food. For the first time I saw the value in eating food grown locally and cooked even more locally — in my kitchen.

Austin is such a hippie place that it didn’t take long to finally learn more about the world hiding behind food I had eaten my whole life. Food was being genetically modified, vegetables were being doused with poisons, artificial ingredients were being added to food production, and animals were being treated inhumanely. Yuck. But still after learning about all that, it is really expensive to buy humanely treated, not-pumped-full-of-antibiotics meat. It can be hard to find organic veggies, and it is definitely extremely time consuming to cook absolutely everything that we eat.

While I am not a huge fan of his aggressive manner, Jamie Oliver has this great clip where he is talking to students about simplifying what you eat. He rolls out this cart full of ice cream sundae stuff and tells them to make one for themselves. There is chocolate sauce and sprinkles and candy bits and cookie dough, etc. Then he tells them that there are 271 ingredients in what they are eating. They have no idea what they just put into their bodies and they probably couldn’t pronounce half of the ingredients they had just consumed. Then he pulled out his homemade ice cream, homemade strawberry sauce, and a crunchy topping. Nine ingredients total and all of them recognizable.

So it took a while for all this new-found knowledge to turn into action. After five years of cooking and comparing prices and buying from farmer’s markets, I think this Lent we’re finally in a good place to take on simplifying what we eat. Most of the time, when we order take-out it is because I haven’t planned ahead. No meal planning means no time to make the food and even if I find myself with time, I don’t have the food I need.

We are going to simplify our food and not eat out during Lent. To help with the meal planning we have Crockpot Mondays, Taco Tuesdays, Soup Wednesdays, Salad Thursdays, Pizza Fridays, Leftovers Saturdays, and Mexican Sundays. This focuses my time when hunting for new recipes. Also, for breakfast we eat cereal four times a week and I make eggs or toast with peanut butter and bananas the other three days. I also make enough of two snacks (like homemade granola bars, deviled eggs, trail mix, spiced nuts, etc.) to last us the whole week. And if I’m feeling particularly ambitious, I’ll make one dessert a week. Each night that we cook dinner, we make enough to have leftovers for lunch the next day so that we don’t have to worry about planning lunches.
Ok, that may seem rather daunting and you may wonder who has time for all that. But having the plan at the beginning of the week cuts down on all the time I would spend agonizing over what we’re going to do for dinner. During work I feel such a sense of peace knowing that dinner is taken care of.

Also, having a plan means that you can make things ahead. On the weekends I make the snacks and the dessert. Then the night before I wash and chop all the ingredients so that the next day all we have to do is throw everything together. It saves boatloads of time.

And here’s the great part, doing all this cooking makes me feel closer to God. I feel like I am treating my family and myself the way God intended. Because we’re putting so much more effort into food, mealtime has become more important. We’re more likely to all sit around the table with the TV off. We’re more likely to pray together as a family before meals. We communicate better and have more conversations as a family. We definitely are eating healthier, so we are treating our bodies like the temples that they are instead of just filling them with random foods we don’t know about.

There really is something so primal and satisfying about nourishing your family with your own hands. Knowing where the food is coming from, knowing what is in it, knowing who made it. It’s so fulfilling. And if that’s not enough, as a perk you are saving lots of money by not eating out.
Simple food. So counter-cultural in this fast-food society we live in but so much more attainable than we thought. 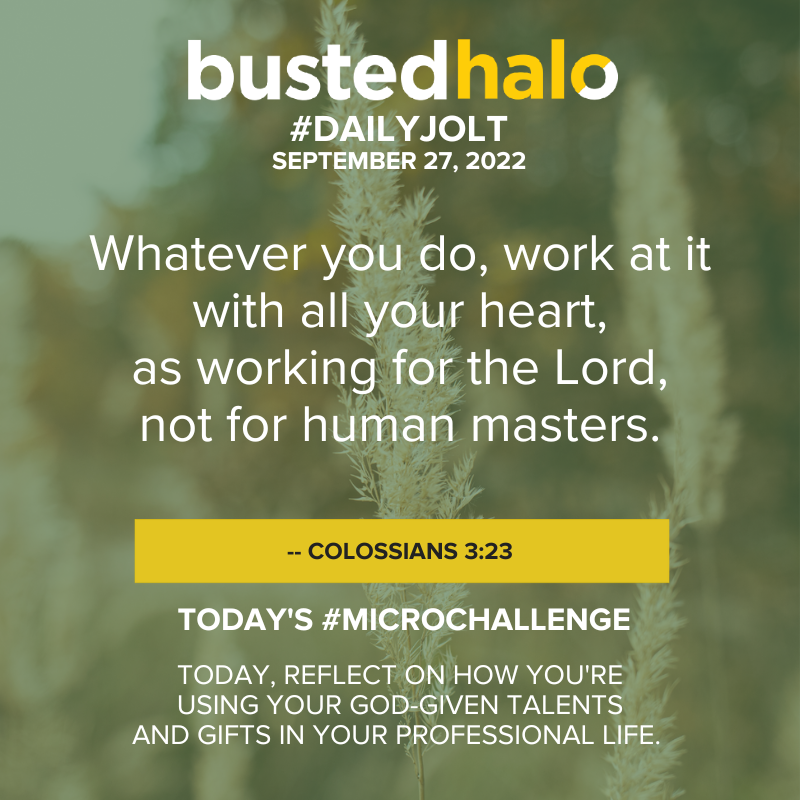