The Great Gatsby has been touted as many things: one of the contenders for the title of “The Great American Novel,” a flash game, and now, a summer blockbuster. But for all the things that The Great Gatsby has been, a good example certainly is not one of them. The way that the story’s characters embrace the wild lifestyle of the 1920s seems almost like a “how not to” guide for living your life. In fact, there’s a character or situation in Gatsby for practically all of the seven deadly sins that humanity is to avoid. Let’s take a look at some of those sins, the characters and actions behind them, and what we can do to avoid falling into the same snares in our own lives.

Gluttony
One of the basic facts about Jay Gatsby is that he throws amazing parties at his house every weekend. Alcohol flows, dancing abounds, and people aren’t even invited — they just show up. These partygoers, it would seem, exhibit the sin of gluttony, in that they eat and drink and dance and party to excess, and take extreme advantage of the offerings of a man they don’t even know.

How to avoid it: Well, first of all, if you know of someone throwing free, extravagant house parties every weekend, let me know. Following that (and the more realistic notion that you probably don’t know someone who’s got an open house and an open bar in a mansion on the water), the best thing to do would be to avoid excess. You don’t have to avoid the party scene altogether if that’s how you have fun, but be mindful that too much of anything can be bad for you.

Greed
In Gatsby, we see many characters who are a bit more than well-off. Both Gatsby and the Buchanans (Tom and Daisy) live in lavish waterfront homes, yet they still yearn for more. It seems that no one in The Great Gatsby is truly content with their current status — everyone is constantly on the lookout for what they can grab hold of next.

How to avoid it: Greed, like gluttony, is best kept at bay by self-awareness. Take a moment every now and then to appreciate what you have, rather than always looking ahead to the next thing that you want.

Lust
Tom Buchanan is a fantastic example of lust. Though he already has a beautiful wife in Daisy, it is revealed that she apparently is not enough for him: he is a serial cheater, and his latest mistress is Myrtle Wilson, a woman from the “Valley of Ashes” between Long Island and New York City. Tom often takes trips into the city, picking up Myrtle along the way so that they can continue their affair.

How to avoid it: Don’t let your imagination and desire get the better of you. This vice involves self-control — if you’re in a romantic relationship with someone, it’s your duty to be faithful to him or her.

Wrath
For this one we turn again to Tom Buchanan, who not only flies into a tempered fit at one point and slaps Myrtle, but also (SPOILERS) falsely sends George Wilson, Myrtle’s husband, after Gatsby when Myrtle is killed by a speeding vehicle. Many of Tom and Gatsby’s interactions are rather heated, and Tom has quite the tendency toward flares of temper.

How to avoid it: Do your best to relax, which certainly shouldn’t be too hard with summer right around the corner. Try meditating to calm yourself and focus on your own well-being, rather than allowing yourself to get angry with others.

Envy
The big one for The Great Gatsby, envy drives the plot of the tale, for it is Gatsby’s desire for Daisy (and in turn, envy of Tom for having wed her) and his jealousy of the rich lifestyle that kicks off his entire persona. Gatsby is made from envy and exists to inspire envy in others — he crafts for himself an image that begs to be desired just as he once desired it.

How to avoid it: Try to be aware of the things that you long for in life, and do your best to prevent that longing from becoming unhealthy. It’s perfectly fine to have aspirations, but if those aspirations are rooted purely in envy of others or in making others jealous, then you should reevaluate your priorities.

That’s about that for deadly sins in The Great Gatsby, as pride affects most characters in the tale in a subtle way (they are, after all, mostly wealthy upper class New Yorkers of the 1920s, casting a downward glance at anyone not of their social stature). And as for sloth, well, it’s not really present all that much, particularly in Baz Luhrmann’s adaptation, where mostly the characters are quite active. To make up for the lack of pride and sloth, however, here are some rather prideful-looking sloths to fill the void. (Also, if you’re looking to avoid pride and sloth, I would suggest getting active this summer with some outdoor exercise, and perhaps engaging in a humbling activity like community service to prevent yourself from getting too haughty.)

Though The Great Gatsby is definitely a story rife with deadly sin, it is not necessarily an amoral film. In fact, Gatsby himself possesses one of the greatest qualities a person can have if he or she wishes to do good, which is hope. Nick Carraway, who narrates Gatsby, describes Jay Gatsby as having “an extraordinary gift for hope, a romantic readiness such as I have never found in any other person and which it is not likely I shall ever find again.” He explains that all through his life, Gatsby held dear to his heart a hope for happiness and love, and although the ways in which he tries to attain these things is undoubtedly not the best, the hope itself, and his staunch, perseverant clinging to it, is definitely an admirable trait. 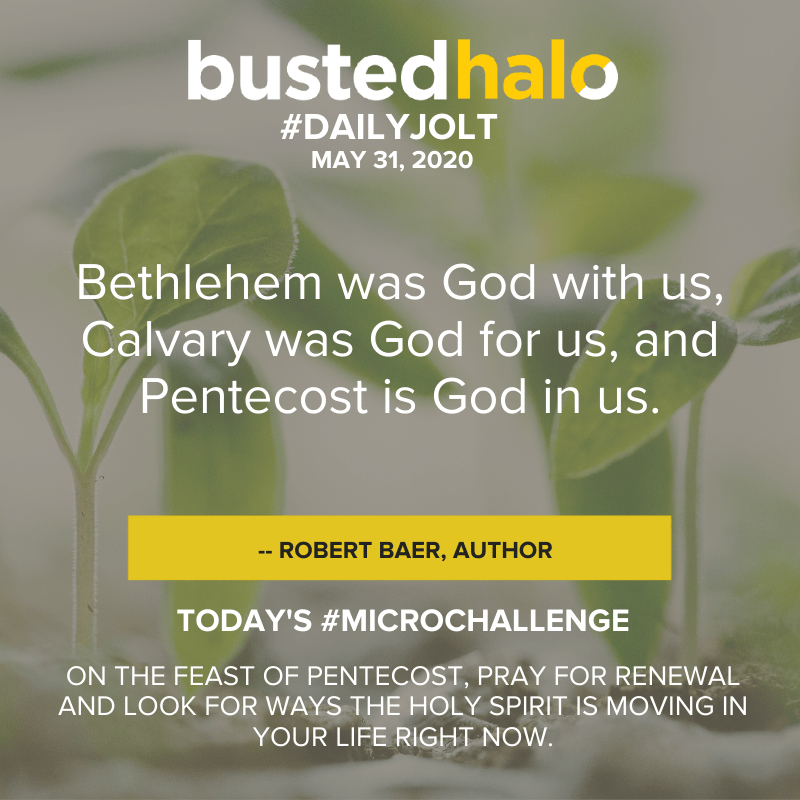