Interesting piece on PsychCentral about the “trust gap” in America: In lab settings and in opinion polls, we tend to report thinking that other people are less trustworthy than we are. But a recent study in Psychological Science suggests that we just don’t have enough practice trusting people because we’re stuck in a vicious cycle of cynicism.

Write authors Fetchenhauer and Dunning of their study:

Participants saw short videos of other people and had to decide whether to trust each person in an economic game. Participants overall underestimated the trustworthiness of the people they viewed, regardless of whether they were given financial incentives to provide accurate estimates. However, people who received symmetric feedback about the trustworthiness of others (i.e., who received feedback regardless of their own decision to trust) exhibited reduced cynicism relative to those who received no feedback or asymmetric feedback (i.e., who received feedback only after they trusted the other person).

Bottom line: When people are shown the trust of others, their trust increases. So show some trust to others, and they are more likely to behave in a kind and trusting way toward you.

While this is interesting, there’s a wide and varied sociological literature on trust… and a lot of smart people will jump on these findings with important caveats:

Of course, you can consider whether trust me on any of this. 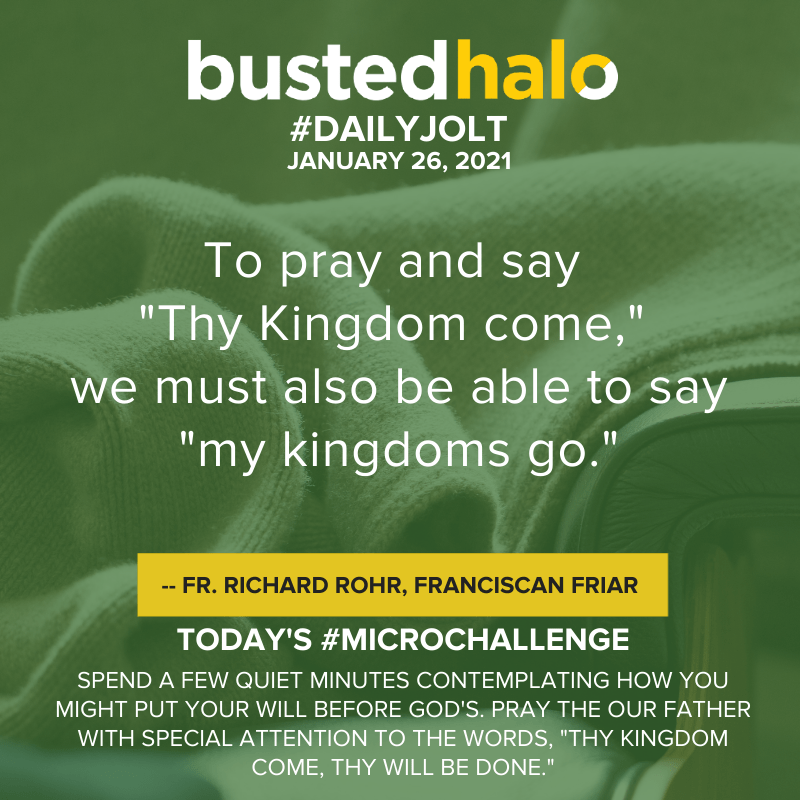