As a scholar, peace activist and Army veteran, David Cortright offers a unique perspective on war and peace issues. A professor at the Kroc Institute for International Peace Studies at the University of Notre Dame, Cortright also has advised the United Nations on issues including weapons inspections, counterterrorism, and sanctions against rogue regimes. He has written widely on nuclear disarmament, nonviolent social change, and the use of incentives and sanctions as tools of international peacemaking.

Cortright is president of the Fourth Freedom Forum in Goshen, Indiana, an organization that works to foster international relations based on the “force of law rather than the law of force.” His new book Peace: A History of Movements and Ideas (Cambridge University Press), a history of the human striving for peace, won praise from former U.N. Secretary General Kofi Annan, Archbishop Emeritus Desmond Tutu and Mary Robinson, former President of Ireland.

As a soldier during the Vietnam War, Cortright joined with fellow soldiers to speak out against the war as part of the G.I. peace movement. When his supervisors assigned him punitive duties because of his actions, Cortright filed a lawsuit that eventually reached the Supreme Court (Cortright v. Resor), arguing that the Army was suppressing soldiers’ First Amendment rights. The soldiers lost the case, but by then Cortright was out of the Army.

Cortright spoke to BustedHalo from the campus of the University of Notre Dame.

Busted Halo: How is it that a former Army soldier ends up spending his life as a peace activist and scholar? Was there a specific conversion moment for you, or did something more gradual happen?

David Cortright: It wasn’t very gradual — it was all over the course of six months. When I was drafted at age 21 in 1968, my mentality was “Well everyone else goes in, I guess I can do this too.” Within four to six months I was thinking, “Oh my God, what have I gotten myself into?” I was feeling there was something unjust and wrong, that we were being lied to by political leaders about what was going on in Vietnam. I read a book about Vietnam that was written by a French historian. Within 20 pages of the book, I realized the whole basis of what we were being told by the president was wrong. There were not two Vietnams; there was one. We were fighting on behalf of what had been the discredited French colonial position.

The other thing was talking to guys coming back from Vietnam. None of the vets were political — they were all just embittered and angry, talking about the horrendous experience they had. It was really frightening.

Another factor was the experience of basic training itself, which was very demeaning. There came a point where I had to decide whether to just go along and accept my fate or resist in some way.

“When President Bush put Iran in the Axis of Evil, it was like closing the door on diplomatic options. It made nonviolent options more difficult and less likely.”

One day I read a story in Esquire about soldiers forming an organization to speak out against the war. The idea started to grab hold of me — that even if you are a soldier you can speak out. As a soldier you do have some very minimal rights to speak your mind, provided you’re off duty, out of uniform and off base. A group of us formed ourselves into a little committee and from there on, it launched me into being an organizer against the war.

BH: Did you consider becoming a conscientious objector?

DC: I was a Catholic schoolboy, and in those days the Catholic Church didn’t accept the idea of objecting. The hierarchy was supporting the war. The other dilemma was that I didn’t oppose all war. If this was World War II, it would have been a completely different thing. I was a selective objector, which is the technical term. In the U.S. today, there is still no legal basis for selective objection. You have to be an absolute pacifist to be a conscientious objector.

BH: When you were invited to write Peace, a history of pacifism, you had to explain to the publisher that you weren’t an absolute pacifist. How do you describe yourself?

DC: My own view is that we should avoid war at all costs, but there may be circumstances where the use of force is necessary to serve justice or to protect the innocent. I believe that the targeted and limited use of force to go after Osama bin Laden and terrorists that attack us is justified. But it should be conditional and should follow the just war principles of proportionality and civilian immunity. The use of force may be necessary to protect people against genocide and annihilation.

An absolute pacifist position doesn’t allow room for the possibility of armed struggles to achieve justice and protect the innocent. Pacifism is an honorable tradition but is a minority view. It will not support military actions for any purpose, under any conditions. Christian theologian Reinhold Niebuhr said that pacifism has a naïve view of human nature, that it’s too optimistic, that it ignores the power of sin and the force of evil. 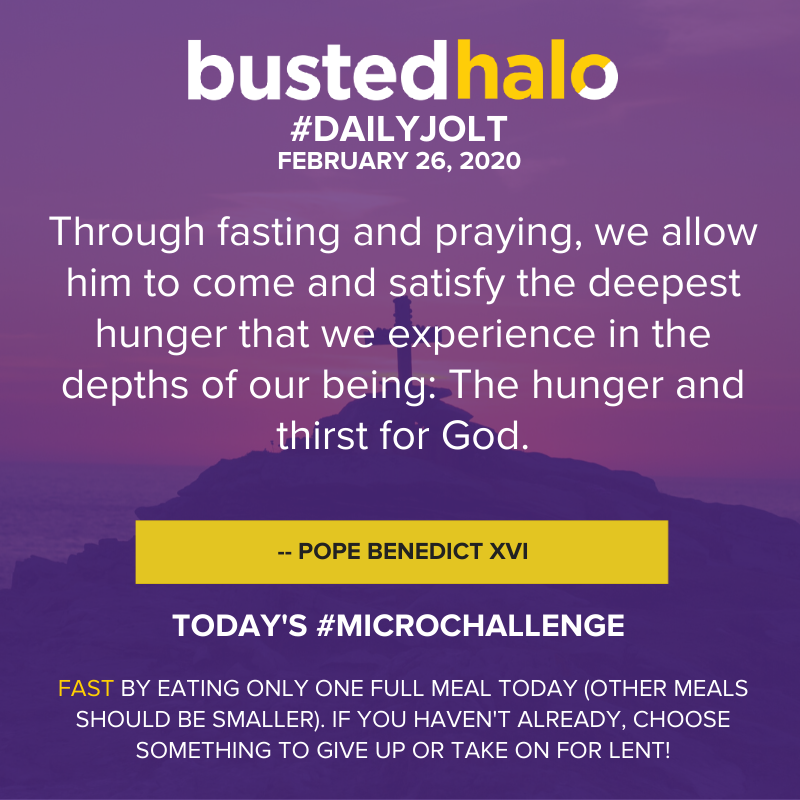