Isaac Thomas Hecker died on December 22, 1888, at the Paulist House on 59th Street in Manhattan.

As the following biography of Hecker illustrates, being a “spiritual seeker” is not unique to the 21st century. Hecker’s own faith journey in the mid-19th century included Methodism, political activism, struggles with depression and dark nights of the soul, Transcendentalism, and, ultimately, Catholicism. It also brought Hecker into associations with such titans of 19th-century American thought as Ralph Waldo Emerson, Henry David Thoreau, Bronson Alcott and Orestes Brownson.

The harvest moon hung round and fat and orange over New York City’s East River that warm October night. The luminous disk, cutting cleanly into the blue-black sky, released a golden cone of light upon the river’s black currents racing into the bay below. Sitting alone on a wharf, a young man leaned against a piling, pulled his knees to his chest and turned his eyes upward to nature’s silent grandeur. The gigantic moon floating in the tranquil night bathed his sore spirit.

Seventeen-year-old Isaac Hecker, the youth rapt in contemplation on the East River dock, was experiencing profound loneliness and bewilderment. He had never felt so alone as he did that October evening in the year 1837. For some time, he had inhabited a private world whose few features he scarcely understood. From childhood, he believed God had called him to a special mission in life. But now he did not know what God wanted. And, on this October evening, he realized that he had once again failed to discern the divine will.

As clouds cast a veil across the moon’s face, now shrunken and pale, Isaac stood up and walked briskly into the city, returning to his work at Hecker’s bakery at 56 Rutgers Street. His brothers, John and George, awaited him at the bakery.

On December 18, 1819 Isaac was born to John Jonas Hecker and Caroline Fruend both German immigrants. He was the youngest of five all of whom were raised devout Methodists. In 1822, a yellow fever epidemic swept through New York City, killing thousands. The Hecker family survived intact, but shortly after the epidemic ceased, Isaac contracted a virulent smallpox. His parents resigned themselves to his death. His brokenhearted mother explained to her son the danger he faced. The little child, cheerful and confident, responded, “No, Mother, I shall not die now. God has work for me in this world, and I shall live to do it.”

He survived. Until his death more than six decades later, he bore the pockmarks of the cruel disease on his face.

In 1834, his brothers, John and George, invited him to join them as a partner in the bakery John had established. John, a shrewd entrepreneur, and George, who inherited his father’s mechanical expertise, were laying the foundation of the Hecker Flour Company, which eventually earned them great wealth.

North of Washington Square, the bread boy stood in awe at the rows of mansions lining Fifth Avenue. Their proud inhabitants spared no expense for their own ostentation and comfort. When these people sang, “Help us to help each other, Lord,” they knew percisely who the other was” and he didn’t live south of Washington Square.

His experience as a delivery boy finally convinced him the Lord was calling him to labor for the rights of the city’s exploited immigrants.

Although he had ceased to practice Methodism in his early teens, he still shared Methodist aspirations for America. His brothers had recently joined the Loco-Focos, the liberal, equal-rights wing of New York’s Democratic Party that was opposed to monopolies, unbridled capitalist manipulation of the nation’s banks and immigrant exploitation. Isaac, both believer and disciple, confidently felt God had called him to serve their cause.

The three Hecker boys poured enormous energy into the political campaign of 1837. As Democrats gathered at New York City’s Tammany Hall for nominations before the 1837 elections, political hacks in thrall to the city’s bankers refused to endorse the Loco-Foco Committee. A hopeless intra-party battle raged, Isaac, aware of imminent defeat and disgusted at political chicanery, often sat beneath the night sky on the East River wharf. He could not discover his life’s mission in either Methodism or politics.

“As Isaac entered his twenties, his interior life grew ever more intense. Acutely aware of God’s presence within himself and increasingly frustrated at his inability to determine what God wished of him, he grew more and more introspective. “

As Hecker was licking his wounds in New York City, Orestes Brownson, a brilliant Boston philosopher, stormed into America’s political arena with a book titled New Views of Christianity, Society and the Church. Brownson argued for an uncompromising application of the Gospel to American life. Isaac met Brownson following his first New York lecture in 1841.

As Isaac entered his twenties, his interior life grew ever more intense. Acutely aware of God’s presence within himself and increasingly frustrated at his inability to determine what God wished of him, he grew more and more introspective. In an attempt to analyze his inner turmoil, he buried himself in the works of the abstruse German philosophers, Fichte, Hegel and Kant.

Beginning in June 1842, he experienced a series of mystical experiences, very often in his dreams. In May 1843, he wrote about a vision he had ten months previously.

I saw (I cannot say I dreamt for it was quite different from dreaming since I was seated on the side of my bed) a beautiful angelic, pure being and myself standing alongside of her, feeling a most heavenly pure joy. And it was if our bodies were luminous and they gave forth a moon-like light, which I felt sprang from the joy that we experienced. We were unclothed, pure and unconscious of anything but pure love and joy, and I felt as if we had always lived together and that our motions, actions, feelings and thoughts came from one center ‘ Now this vision continually hovers over me ‘ I am charmed by its influence, and I am conscious that, if I should lose the life which would be the only existence wherein I could say I live.

Isaac’s absorption in the mystical worried John, leader of the Hecker enterprise, which now boasted a six-bakery chain plus its own flourmill “he’s addling his brain with philosophy,” John complained. Isaac could only mumble, “My mind has lost all disposition for business.”

Now beginning to doubt the reality of his inner life and fearing insanity, Isaac grew more and more depressed. The family doctor suggested that he involve himself socially, do some manual labor and get married. But none of these solutions addressed his internal fears. Was God really communicating with him in his dreams and mystical experiences? Or were all these simply figments of his imagination?

In December 1842, Isaac, at Orestes Brownson’s suggestion, journeyed to Boston to lay bare his inner heart before the great scholar. Brownson received him warmly. After a few days of dialogue, Orestes, convinced that Hecker’s mystical experiences were real, suggested that he join the cooperative community at Brook Farm outside Boston. 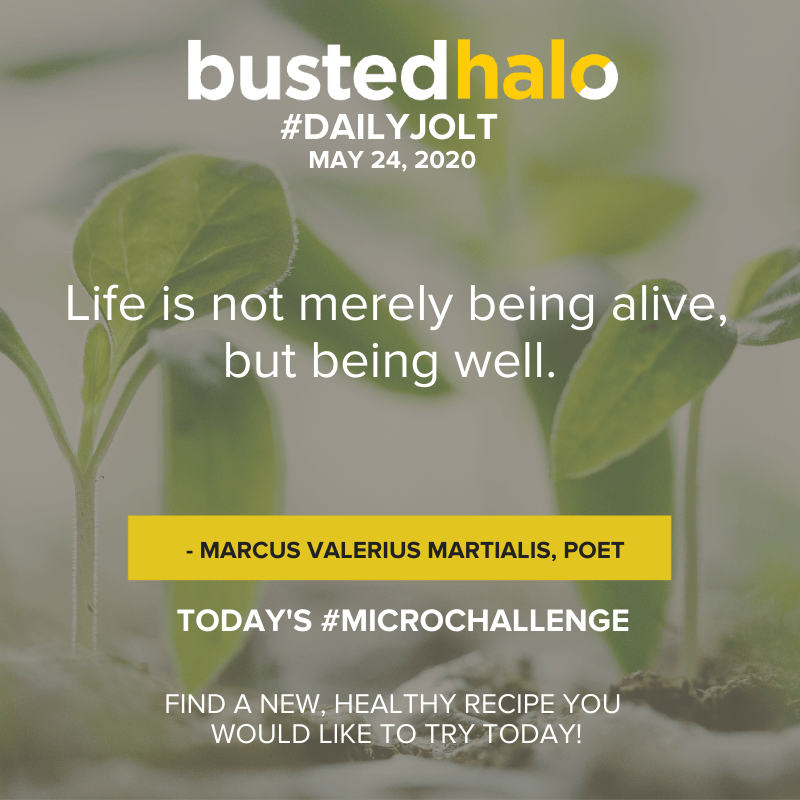