For senior Bryan Schamus, a communication major with a minor in music, finding normalcy again was essential after the upheaval caused by the violence and loss of life in the final weeks of the spring semester.

Andy Sowell, an agricultural economics major will be a junior at Virginia Tech. In spite of everything they’ve been through, or maybe because of it, Andy says, “I think VT is pretty much the most amazing place in the world and I’m very glad that I have at least two more years there.”

Both young men shared a bit of their experience of the tragedy with us and some thoughts about going back.

BustedHalo.com: How will things on campus be different for those starting at VT for the first time this year than it was for you?

Andy: This year, things will be different for freshmen starting up because they will come onto a campus that is highly scrutinized by the media and will likely be approached by media asking them for interviews, even if they were not students at the time of the shootings. Their presence on our campus will be much more focused upon than students who go to other colleges.

Bryan: Besides some media to deal with the first few days and extra attention to big campus events like football games, I really don’t think there will be much of a difference. While we will never forget and we will hold the 33 lives in our hearts and minds forever, most students, faculty and staff have been determined to return to some sort of normalcy. The sky is still blue the grass is still green and God will to continue to love. And in return we will continue to love one another and live our lives to the fullest. Freshman and transfer students will be welcomed with open arms the same way they are every year.

What was evident during this time was that one person committed one foul deed, while thousands and thousands responded, not in hate or anger, but with compassion and understanding.

I guess the bottom line is that although there will be signs from the outside like media and other schools, the community of Virginia Tech will still be what it always has and always will be. That is, spirit-filled, tremendous character and mission to serve one another as defined in our campus motto, “Ut Prosim” [that I may serve]. More simply put, we will go to classes, go to football games, go to clubs and just be regular college students.

BustedHalo.com: What have been the biggest challenges for you personally and for the wider campus in dealing with this tragedy?

Andy: One of the big challenges is in trying to go about regular life without people asking personal questions about what happened. As time goes by, people do it less, but they don’t realize that we prefer not to answer questions about who we knew that died. I know they mean the best, but sometimes, asking a little less can be better. For me, and many members of the Newman Community at Tech, leaving campus at the end of the school year was one of the difficulties, because we were all so close from spending hard times together and really didn’t want to be separated. I came back home to family and friends that cared about me, but hadn’t really been there to understand how things were, so it wasn’t really the same.

BH: Before last April what would you have said were the biggest pitfalls for incoming freshman, or the most common mistakes new students make? Has that changed at all?

Andy: Big pitfalls for incoming freshmen are drinking and drug problems. It’s no secret that college makes it very easy to start drinking and a lot of kids aren’t used to having that kind of freedom, so they end up needing

their stomachs pumped on their first night in the dorms, like a guy on my hall freshman year. April 16 hasn’t changed this in my opinion, that’s a problem in any case.

Bryan: In terms of April 16, I don’t there is much that will be presented. If a student has a question I would think anyone would be more then willing to chat about it. Advice for a freshman in any given year? I would tell them what Father Richard Mooney, Virginia Tech’s former priest campus minister told me when I was a freshman, “We learn by doing and mostly we learn what not to do.”

BH: Tell us about the support you received through cards and letters. What impact did that have?

Bryan: Minutes after the tragedy was unfolding everyone started receiving e-mails from alumni, other campus ministries and Catholic schools, organizations, companies and just concerned people from all over the world. The walls of the Newman House were completely covered from top to bottom with e-mails, banners and cards ranging from pre-school to college students. They were all special, but a lot of times it was the hand drawn cards from really young children, who could not begin to understand what was happening that really got me. Many of them wrote things like, “I hope you are feeling better.” “Get well soon.” “You have a really cool football team” It is our hope to be able to reach out to every person or group this coming semester that reached out to us to let everyone know how much it meant.

Andy: The support we received through notes and cards was incredible. We had the walls in Newman house all decorated up with huge banners of

support and emails sent from all over the world, not to mention great donations of food to allow us to chill out at Newman and not have to worry about buying food. We were treated well by so many people in our dark times on campus. The thing to remember for me is that people need to not lose faith in mankind when someone does something terrible. People have a free will, which they can use for good or bad. What happened here was that one person perpetrated one terrible action towards a community and the people responded with a flood of compassion and love for one another. What was evident during this time was that one person committed one foul deed, while thousands and thousands responded, not in hate or anger, but with compassion and understanding.

Not to say that no one was angry, but anger wasn’t the primary response. What I saw was a campus willing to turn to one another for strength and even pray for the person who had caused all their pain. What I saw on the news was almost entirely negative, but what I want people to take away from this is that the world is still a good place to live: we all have free will and some people have chosen to use it in bad ways. Don’t think because of one person’s terrible actions that there is no good left in the world; if anything, I have seen that there really are a lot of good, loving people out there. They just don’t make the news for it.

BH: Anything else you want people to know?

Bryan: I can’t imagine what it must be like for the families and I only hope there is something that myself and Newman and as a Hokie community we can do for them someday to help ease their burden. We’re okay. We’re forever changed. BUT we will always be Newman. We will always be Virginia Tech. We will always be Hokies. Everyone’s continued prayers and thoughts are appreciated as we start our semester, as we will be praying for everyone else starting their semesters as well. God’s Peace and Go Hokies!

What is Virginia Tech doing differently since April 16th? A press release is due out in the next few weeks with a detailed list of all the steps being taken but Mark Owczarski, Director of University Relations, emphasizes that “to characterize these measures as a result of the tragedy would be inaccurate.” These steps were underway before the tragedy.

July 9-27th marked freshman orientation season at Virginia Tech. Says Owczarski, “Part of every orientation is the topic of campus safety and personal safety, people may have listened more carefully” this year. He added that the school’s goal of 5,000 incoming freshman has been surpassed and they anticipate 5,200. Owczarski credits the parents of the current class for this vote of confidence.

There is a new notification system on campus “VT Alerts” comprised of a variety of methods by which the university can contact students, faculty, and staff including text messages to mobile devices, instant messages, as well as phone calls and e-mails, this too was a plan in progress before last spring according to Owczarski, “Each person has a preference of the way they receive information. we try to accommodate that. The activity of informing people, we do every day in a lot of different ways, as every campus does.”

And to coordinate the post-event effort, a new office has been established on campus the “Office of Recovery and Support”. Its primary concern will be to address the needs of the April 16 victims, families, injured students, or students closely connected with the event.

Counseling continues to be made available to students and the wellness section of the website now includes a section titled “Identifying and referring the distressed student: A faculty/staff guide”. 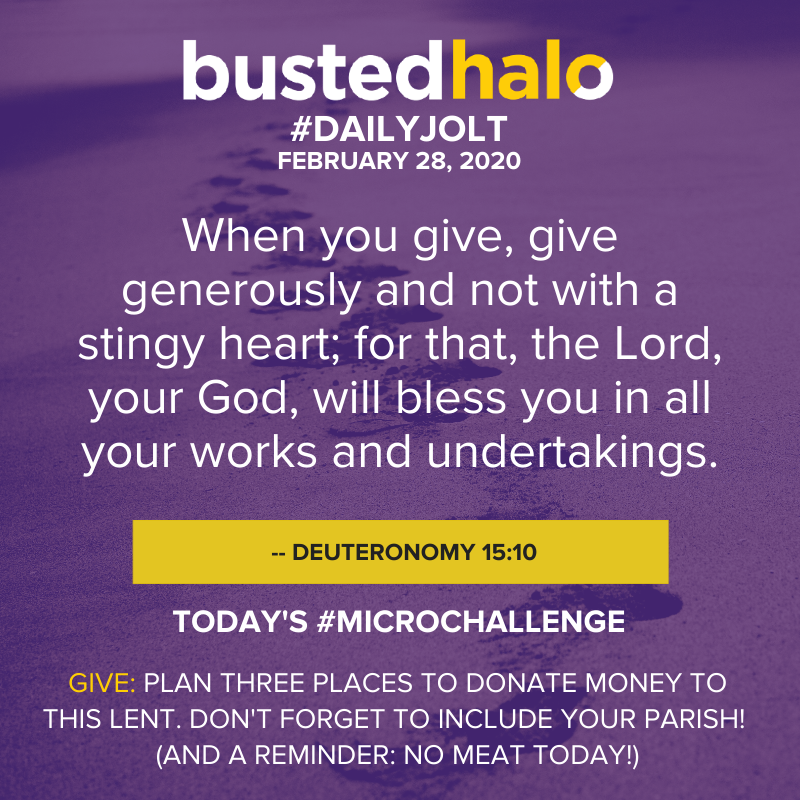