Every year, at the beginning of warm weather, I encourage everyone to get out in the sun and experience nature, but it’s important to respect the rhythms of nature and our body in cold weather too. This weekend, in the wee hours of Sunday November 6, daylight-saving time (DST) ends for the year. Though winter doesn’t technically begin for another month and a half, this always feels to me like the point where things change.

So I want to talk to you about two things: SAD and DST.

First, let’s clear up one thing about “seasonal affective disorder,” or SAD. Everyone is affected by the seasons. That’s not a disorder. That’s being human.

Unless you live near the equator, the length of days changes drastically during the year. In my hometown of New York, they peak at around 15 hours in June and shorten to 9+ hours in December. (In LA, it only ranges from 14-1/2 to 10, while in northern Scotland, the source of my genetic stock, the swing is from 18 to 6-1/2.)

Some people, without question, are debilitated by seasonal affective disorder; the reduced sunlight triggers their predisposition to depression in an extreme way and they suffer. For them, it’s entirely appropriate to look to mitigate the issue with light therapy and other focused treatments.

Dealing with the end of DST

Dealing with the shorter days of winter

A time for introspection

For the rest of us, when the days are shorter, the sunlight is less direct and the air is cold, you are supposed to want to do less, sleep more, gain a little weight. A friend in Maine, where they know a few things about dealing with winter, says, “Maybe winter is a time for introspection. Fighting that, we can feel depressed.” It is by expecting our usual level of energy and productivity that we get down on ourselves and feed into a slothful negative spiral. It’s just common sense that when there’s less sunlight people tend to have less energy and adopt a quieter, slower pace. Don’t fight that. Work with it.

Nevertheless, there are things you can do to make the best of the season. Most of the advice for dealing with SAD that Therese Borchard offers over at Beliefnet is good for everyone in wintertime. For example, she recommends getting outdoors in what sun there is whenever possible. (I actually prefer the winter for hiking in the woods — the air is crisp and fresh, you don’t sweat and as you quiet down with your surroundings you realize nature’s much more active than you first thought. And there are no mosquitoes!) Go outside for lunch, at least to get it and bring it back, so you see at least a little sunlight. I suggested going out for lunch in my column on getting outdoors in the summer; it’s all the more important now. Or at least go for a brisk 10-minute walk each day. I just encourage you to see these things as taking care of yourself, rather than as fixing a disorder.

If you didn’t take my suggestion to use the summer months to go on a retreat, maybe this winter is the time. Or just build more reflective time into the day at home. Curl up and read a good book, perhaps a quiet spiritual one you’ve always meant to read, like Thérèse of Lisieux’s The Story of a Soul or the Kathleen Norris memoir, The Cloister Walk. Respect the slower rhythms. And really explore Advent this year! It is a traditional way of entering the winter season with reflection and contemplation; shifting gears, as we should.

Now just a few thoughts about daylight-saving time. The real problem DST is designed to correct is the rigidity of the modern world’s scheduling. Before the 19th century, most people simply measured their day by the sunrise and sunset. Working and eating and sleeping times adjusted naturally to the changing seasons. This fit well with the high cost of nighttime lighting, and with the fact that in an agrarian culture, there was a lot of work to do in the summer, and not much to do in the winter.

Today, most people’s jobs are disconnected from nature; nearly everyone works indoors on the same schedule year-round. Daylight-saving time adds more daylight after work to shop and play, and reduces energy consumed by artificial lights at night.

But on the other end, setting the clocks back an hour when DST ends for the year means that (literally) overnight, most of us will start getting off work to find it already dark. And I don’t know about you, but I don’t get up by 6:30 in the morning, so setting the clock back means I simply lose an hour of daily sunlight. If you’re indoors working all day, you may see virtually no natural sunlight until the days have lengthened enough again next year.

Personally, I guess I’d like to see DST stay in effect all year. Stealing an hour of sunlight from the wee hours and adding it to the evening works for me year-round.

The other big problem with daylight-saving time is that the shift of a full hour happens all at once, so your body can’t absorb it easily. It’s a mini-case of jet lag twice a year. The time change confuses the circadian rhythms of your body just when it’s trying to adapt naturally to the changing season. At least in the fall, you’re “gaining” an hour (that is, the day of the change has 25 hours in it, so in theory you can sleep an extra hour), but it still messes up your internal clock.

Standard advice for dealing with jet lag applies equally well to the coming time change. Shift your sleeping routine by 20 minutes each day for the three days prior to November 6, so, when the clock is moved back, you’ll wake up comfortably that Sunday morning at your usual time. This doesn’t erase the problem, but it softens the blow. Also, eat a healthy diet, and attend to any of your other routines, so you’re as fit as possible heading into the change.

Do you have any tips or experience to deal with the shorter days of winter or the DST shift? Leave a comment below.

This column originally appeared in 2010. 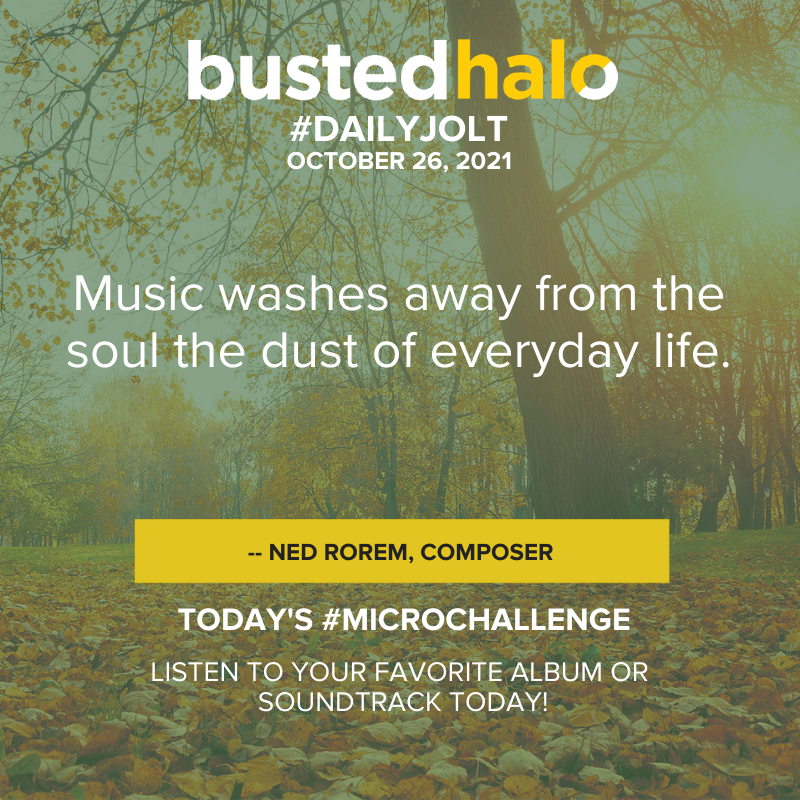