These were the themes of Pope Francis’ visit to the 9/11 Memorial and Museum in Lower Manhattan this morning. The pope met with members of the 9/11 community (victims’ families, first responders, and others) outside at the South reflecting pool before heading inside the museum for a powerful interreligious ceremony with 500 representatives from various faith groups.

The prayer service was a poignant moment in the pope’s visit to New York City. He was seated in front of the slurry wall that held the Hudson River back when the World Trade Center Towers collapsed and next to the massive “Last Column,” which was the final steel removed from the site, marking the end of the nine-month recovery efforts in May 2002. The site itself is already hallowed ground. And the presence of Pope Francis made it all the more sacred.

…“We ask you in your goodness to give eternal light and peace to all who died here:  the heroic first-responders:  our firefighters, police officers, emergency service workers, and Port Authority personnel, along with all the innocent men and women who were victims of this tragedy  simply because their work or service brought them here on September 11, 2001.

… God of peace, bring your peace  to our violent world:  peace in the hearts of all men and women and peace among the nations of the earth. Turn to your way of love  those whose hearts and minds are consumed with hatred and who justify killing in the name of religion.”

I imagine the pope’s presence offered a measure of comfort to all those gathered who were affected by the terror attacks, comfort that is still needed today, some 14 years after the attacks. The whole world benefits from the pontiff’s emphasis on mercy, reconciliation, and peace. War surrounds us. Fear of those who are different from us still threatens our relationships with people of other faiths and nationalities.

The pope asked everyone to pray with him:

Here, in this place of remembrance, I would ask everyone together, each in his or her own way, to spend a moment in silence and prayer. Let us implore from on high the gift of commitment to the cause of peace. Peace in our homes, our families, our schools and our communities. Peace in all those places where war never seems to end. Peace for those faces which have known nothing but pain. Peace throughout this world which God has given us as the home of all and a home for all. Simply PEACE.

Covering the pope’s visit, I’m struck by how people of other faiths and little-to-no-faith respond to him. People who have had their faith tested or who doubt the role of faith in their lives find hope in Pope Francis.

And hope is what we all need when we face the evils of the world. Hope shines a light in the darkness. Pope Francis was that light at Ground Zero today. 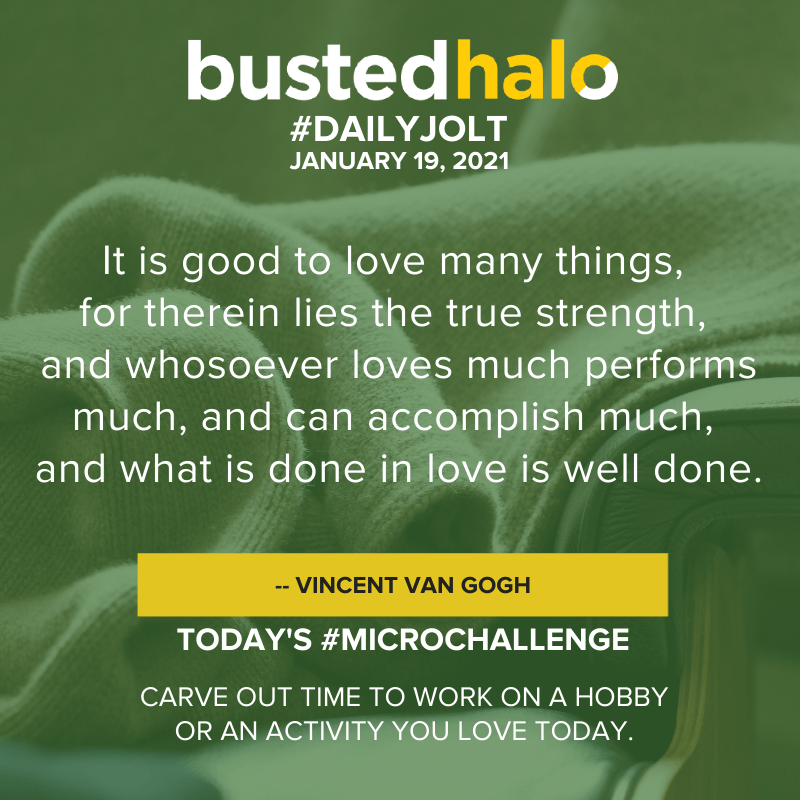