Question: I have a sister who recently converted to Mormonism. I have heard several different things about it and most things are not good. What is the church’s official stance on the matter and how do I approach the matter?

The Church of Jesus Christ of Latter Day Saints (Mormon) is not considered an orthodox Christian church by the Catholic Church or by other mainline Protestant churches. This is largely due to it’s addition of new scriptural books such as the Book of Mormon, The Pearl of Great Price, and the Book of Doctrine and Covenants, and certain ways that it has changed the traditional understanding of the Trinity as three persons in one God. The Latter Day Saints have an active missionary program and are one of the fastest growing bodies of believers in the world. They are known for their emphasis upon family, and the extensive social welfare network they have established for their members. They don’t drink, smoke, or gamble. In brief, like most things, the report is not black or white, but a mixture of things. There are several books available, and you might want to learn more about them. My own sister became a Mormon for 10 years; she eventually left, but says today that she learned some important values with the LDS that she brought forward with her into her life. 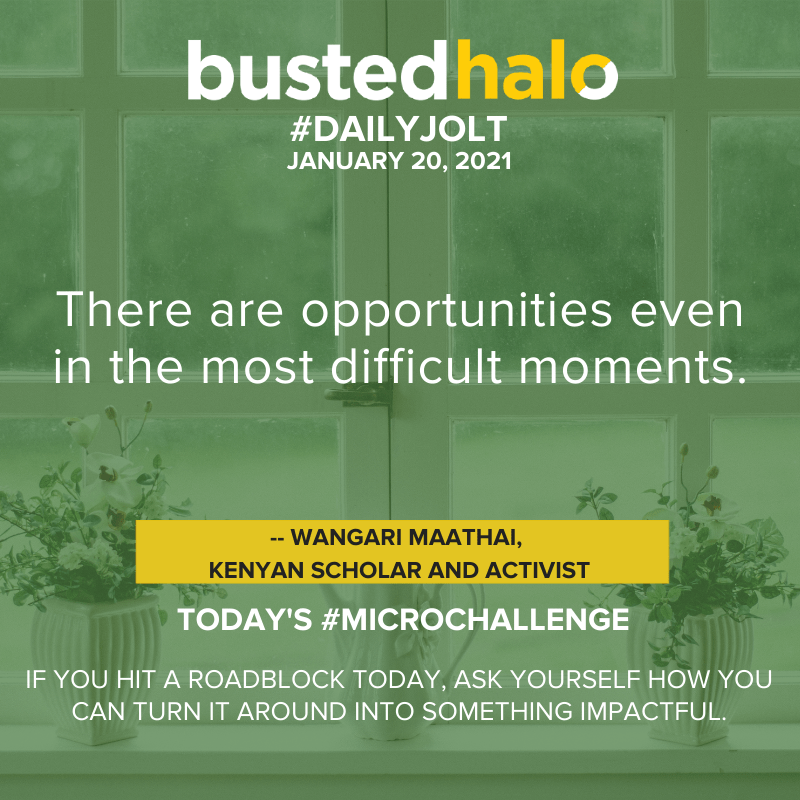