Steven goes on to explain that infants receive the Sacraments of Baptism, Eucharist, and Confirmation simultaneously in the Byzantine Catholic Tradition.

Father Dave points out that Byzantine Catholics are in communion with the Roman Rite, “Typically, there would be no issue there,” he says. “However, if someone who is Byzantine Catholic has had their child receive their First Communion when they were eight days old and approaches the line of Communion in the Roman Catholic Church, the priest, just by sizing up the child, would assume that they are too young to receive. But it is the practice of the Church that yes, these children can receive Communion.”

“Ideally, in order ensure your kids receive Communion, try to get to church early and present yourself to the priest before Mass and explain to him the situation.” Original Air 9-04-19 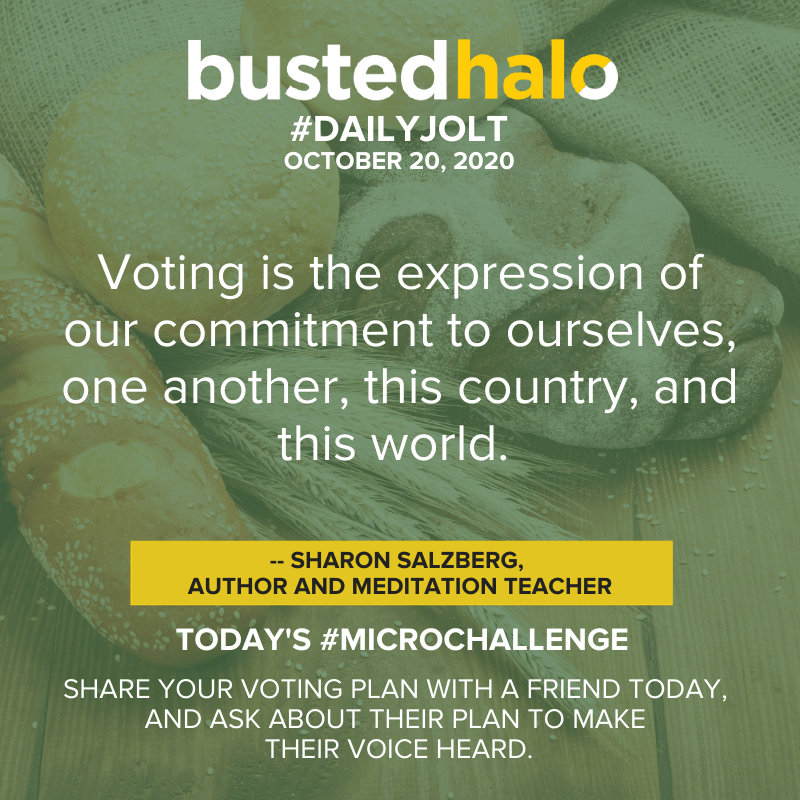