Father Dave answers two questions on marriage. A listener named Patricia shares that her daughter was supposed to be married in August, but her Pre-Cana marriage course was canceled due to the COVID-19 pandemic and she is unable to be married without it.

Father Dave responds, “I’d probably ask Patricia to ask the parish if there is another way to fulfill the requirements. Can you meet with your pastor on Zoom a couple of times and then still get married? There are a lot of other questions that I would ask. She asked if they could have a civil service and take the marriage course when available, and then have a Catholic service next summer. That certainly wouldn’t be the first time in the history of the Church … We don’t encourage that though.”

RELATED: A Fresh Take on Obedience

Father Dave encourages the couple to explore some more options before resorting to a courthouse wedding. Christina asks if it is possible for the couple to take a marriage prep course online. Father Dave responds, “The problem is that a bishop gets to decide in his diocese what things count as preparation and what things don’t … The bishop has the ultimate authority to make decisions like this. So you’ll see variants if you go from one diocese to another. Sometimes you’ll see they’ll do something slightly different in Mass.”

A caller named Leslie asks Father Dave’s opinion. She explains that an engaged couple went to the parish they grew up in to get married. “She and her fiance admitted they’ve been visiting different churches in addition to the Catholic Church, and haven’t decided yet where they will land. But Christian faith is important to them. When the pastor asked the bride if she will bring up her children in the Catholic faith, she was honest and responded that she wasn’t sure, and the pastor told them they could not be married in the parish. And now, she will be married in a Lutheran Church and has checked the Catholic Church off their list of potential churches.” She asks Father Dave if this is the way it should have been handled.

WATCH: Father Steve Answers Questions About Getting Married in the Catholic Church

Father Dave responds, “Academically and theologically, he did not make an incorrect choice. That is part of the marriage preparation process. It is one of the deal breakers … Ritually in the ceremony of the Catholic Sacrament of Marriage we ask, ‘Do you agree to welcome children in the world and to bring them up according to the law of Christ and his Church? … I don’t know that it was not handled well because I wasn’t there. But what Leslie describes is unfortunately what happens a lot, which is when they started this process, let’s say the Catholic Church had an equal chance of not only the ceremony, but of where they would spend their spiritual life as they started their family. The Catholic Church now has no chance. Now, obviously we can be hopeful and we can say that maybe things will change, but where they are right now, they’ve scratched us off. If it was me, I’d rather work my darnedest to keep that [option] open … I would put hope and trust into the Holy Spirit that [despite] where they are right now, what actually might make them make that commitment to stay in the Catholic Church is my response to them at this moment.” 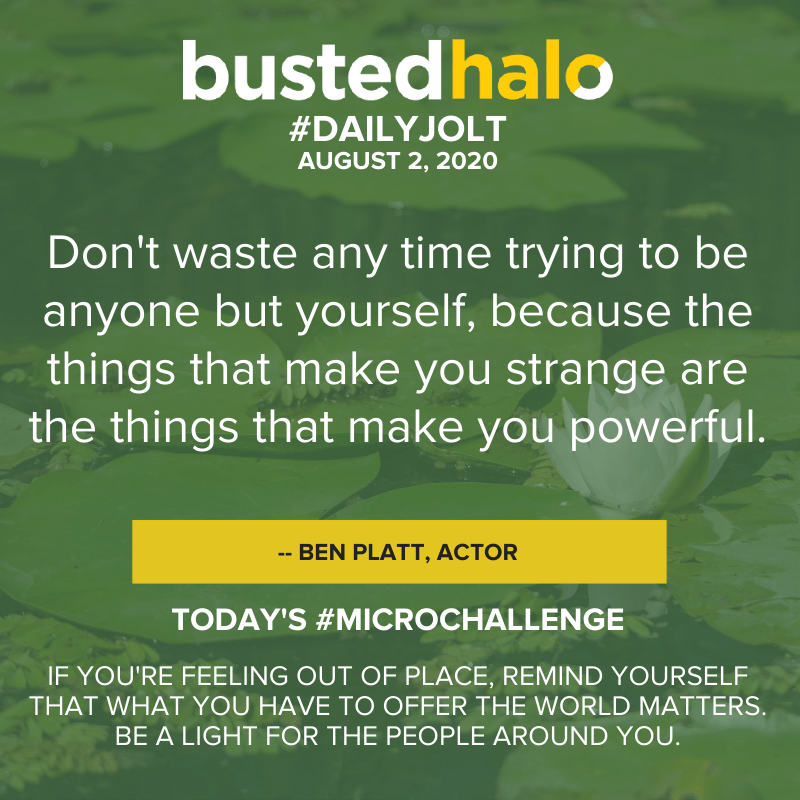