Three months after the Vatican sexual abuse summit, Pope Francis officially released a new decree to tackle the sexual abuse crisis head-on. In apostolic letter called Vos Estis Lux Mundi (Latin for “You are the light of the world”), the pope calls for stricter measures to ensure clerical reports of abuse. The name of the decree, Father Dave explains, refers to the Gospel passage about the city on the hill whose light must shine for the world to see. Pope Francis aims to bring light to the darkness of the sexual abuse scandal in the form of stricter guidelines and greater transparency among bishops and cardinals.

“In order that these phenomena in all their forms never happen again, a continuous and profound conversion of hearts is needed attested by concrete and effective actions that involve everyone in the Church,” Pope Francis proclaimed.

While previous localized measures such as the 2002 Dallas Charter in the United States have been immensely effective in reducing incidents of abuse, the new decree sets an international standard not only for the protection of the vulnerable, but also for the firm responsibility of the Church hierarchy to report and address abuse. The apostolic letter requires clergy to uncategorically (barring the seal of the confessional) report what they know about abuse within the Church, and it attempts to get rid of leadership exploitation of power.

The decree sets a strict standard welcomed by the faithful, who have awaited change since the Vatican summit in February and indeed since the beginning of the scandal. “Let’s pray that this is the dawn of a new era,” Father Dave concludes. 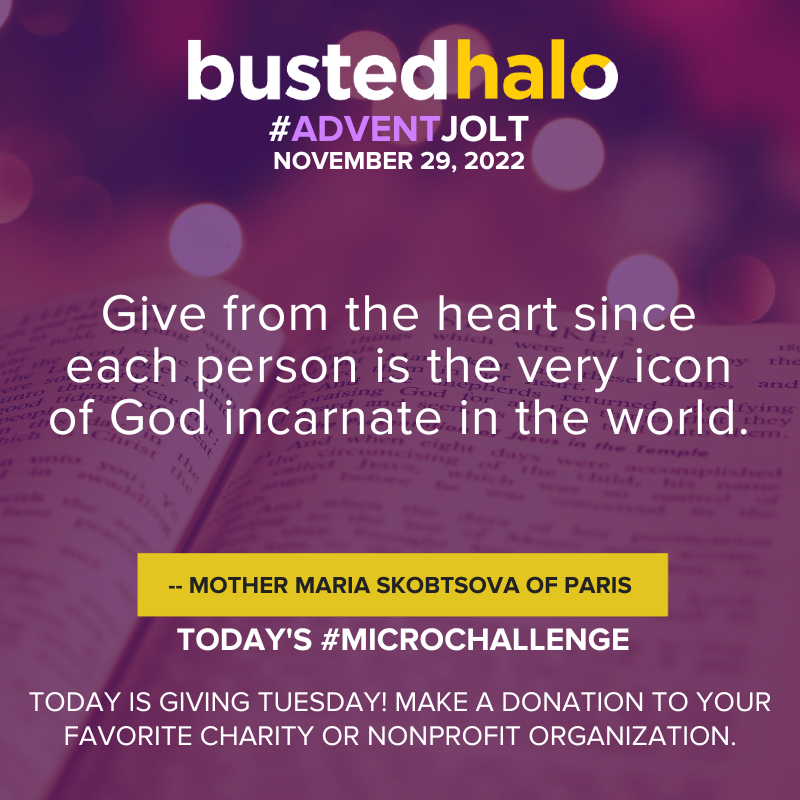