Pianist-composer-vocalist Deanna Witkowski‘s dual paths of disciplined jazz musician and person of faith converge in her fourth recording, the genre-defying From This Place. Marrying ancient and modern sacred texts with the richness of jazz, it is her most honest and soulful work.

Ms. Witkowski’s three previous releases, Length of Days (2005), Wide Open Window (2003), and Having to Ask (2000) clearly demonstrated her prowess as “one of the best of the new generation of jazz pianists” (Jazz Journal International) and showcased her rich fusions of jazz, Brazilian, and Afro-Cuban music. Her “consistently thrilling playing” (All Music Guide) was publicly confirmed in 2002 when she won the Great American Jazz Piano Competition. Invitations to appear on National Public Radio’s “Weekend Edition Sunday” and “Marian McPartland’s Piano Jazz” followed in 2003.

In May, Witkowski appeared at the Kennedy Center’s Mary Lou Williams Women in Jazz Festival with her project, “Moving with the Spirit: The Sacred Jazz of Mary Lou Williams,” an official educational component of the annual event.

Busted Halo: You mentioned before we started that you never really grew up in one place…

Deanna Witkowski: Originally I was born in New Hampshire but we moved eleven times while I was growing up. My dad used to be in radio and he kept moving around to different radio stations. Primarily, a lot of the moves were between western Pennsylvania and western New York, like in the Rochester area. He was a DJ for about half the time and the other half he was a sales person.

BH: Was he a DJ for a pop station or a jazz station?

DW: It was more pop. Although it’s kind of weird because my dad really likes jazz and I never knew that growing up. Apparently before he married my mom he played jazz guitar and now he’s taking guitar lessons again. But he never owned a guitar while I was growing up. So I never listened to jazz growing up — I listened to more classical, primarily because of my mom and because I took classical piano lessons since I was around 9.

BH: So your dad’s involvement in pop radio didn’t get you into music at all?

DW: No, I started piano lessons when I was 9 and started playing a little earlier when I was 7 or 8. We didn’t have a piano but we had this little two-and-a-half-octave organ that my mom still has. It has the black and the white keys for the chords and you push the black button for the minor chords and the white ones for major and it has the small keys that your fingers barely fit on. She still has it; she was going to sell it at a tag sale a few years ago but I said you can’t sell this. I have a picture of it on my website.

Deanna Witkowski Trio – Let My Prayer Rise (Psalm 141)
From “Moving With the Spirit: The Sacred Jazz of Mary Lou Williams” at the Kennedy Center as part of the 2009 Mary Lou Williams Women in Jazz Festival.

BH: When did you start getting into jazz?

DW: I didn’t start until college. I went to Wheaton College outside of Chicago, which is a Christian college, and I was a Classical major — that’s all the music department was pretty much — and they had a couple of part time jazz instructors, and I had also played classical flute pretty seriously and thought I might continue on with that as well. I had played in our high school jazz band, a terrible band, for a couple of years and went to a couple of concerts — my family was in Rochester at the time — at the Eastman School of Music which has great jazz and classical music. So I knew that I liked jazz but didn’t have many recordings or anything. I auditioned for flute for the Wheaton College Wind Ensemble and I didn’t get in and was really mad. But I noticed they didn’t have many saxophones and one of the two part-time instructors was a jazz tenor saxophone player. So I thought that flute and saxophone have similar fingerings and I’m going to take some lessons and maybe I’ll start to get more into jazz and will get into the Wheaton Ensemble. So I ended up playing alto or tenor sax in the Wheaton Jazz ensemble for three years. So my first jazz playing was really on the saxophone, not on the piano.

BH: What was the first jazz that caught your interest?

DW: I think when I started taking jazz piano lessons off-campus, because there was no one at the school for me to study with at the time, my teacher had me start listening to a lot of pianists like Erroll Garner, Bill Evans, I love Herbie Hancock — I love his harmonic concepts — Fats Waller, Art Tatum. I mean, they are all so different stylistically but I just loved everything and kind of realized this is what I want to be doing.

DW: I don’t really separate everything. I guess you could call my first three recordings not sacred. The only reason I call this particular new recording sacred is that it has Christian texts, sacred texts, sort of to differentiate it from my other material. I’m primarily a jazz player coming from a jazz background, which affects the sacred music and affects everything. I’m classically trained too and play a ton of Brazilian music and speak Portuguese so I’m very interested in a lot of Latin American music. It all comes together in different ways.

BH: So when you got out of college, to make a living you were also doing church gigs?

DW: Yeah, I did a year of grad school at De Paul and I just started gigging while I was there. I started doing jazz gigs right away but I also did some subbing, church jobs, playing at my church in Chicago. I coordinated an annual jazz service for them. But I was primarily making a living doing a lot of solo piano gigs — hotel gigs, restaurant gigs in the middle of the day on a bad piano. But I did a lot of small group stuff too. I formed my first quartet when I was in Chicago.

BH: You also played with other artists though, right?

DW: Probably the biggest name person that I toured with for one summer was Lizz Wright. She has a few records on Verve and I was touring with her when she had her first record out that was a mix of gospel and jazz. On my new CD, John Patitucci is a really well-known jazz bassist who played with Chick Corea for years and plays with Wayne Shorter now, so he’s pretty major. As far as band leaders Liz Wright is probably the most well-known.

BH: You talk about Mary Lou Williams as being an influence. She was very well regarded as a jazz composer and piano player for Ellington and Benny Goodman. She converted to Catholicism after a number of years and started doing a lot of sacred music. Can you talk about what she meant to you and why you feel a kinship there?

When I go to different churches, I work with music directors so they can take the congregational stuff I’ve written and introduce it to their choir or their congregation ahead of time, and try to get the people involved with singing as much as possible, so that it’s not just me coming in and doing my thing. It’s more of a unifying thing.

DW: I first found out about Mary Lou fairly recently, in 2000, when I got asked to bring my group to the Kennedy Center to a festival that’s named after Mary Lou. I didn’t know anything about her except that she was supposed to be a great pianist and composer so I figured I’d better learn. So I started asking around — I was friends with Dave Douglas who is a great trumpet player here and he had just put out a tribute record to Mary Lou. So he gave me suggestions of things to listen to and I read some biographies of her and then I found out about her story too, about her converting to Catholicism in the 50’s and writing three jazz masses. So I knew that part of her sacred music but I hadn’t really delved into that right away at the beginning. I more listened to her early stuff. When she was really young, she was touring with a group led by Andy Kirk, a saxophonist, primarily in the South, and she did a ton of arranging for them, and that’s when she was playing more like stride and boogie-woogie stuff. But then, going through a lot of her catalog, the thing I found amazing about her — and other jazz musicians said this — is that she was always one step ahead of innovations in jazz — she kind of prefigured bebop. In a lot of ways she was self-taught but she was doing a lot of harmonies and stuff that were super-advanced, and that was one of the main things about bebop — the harmonic inventions that were happening. So she was mentoring bop musicians. 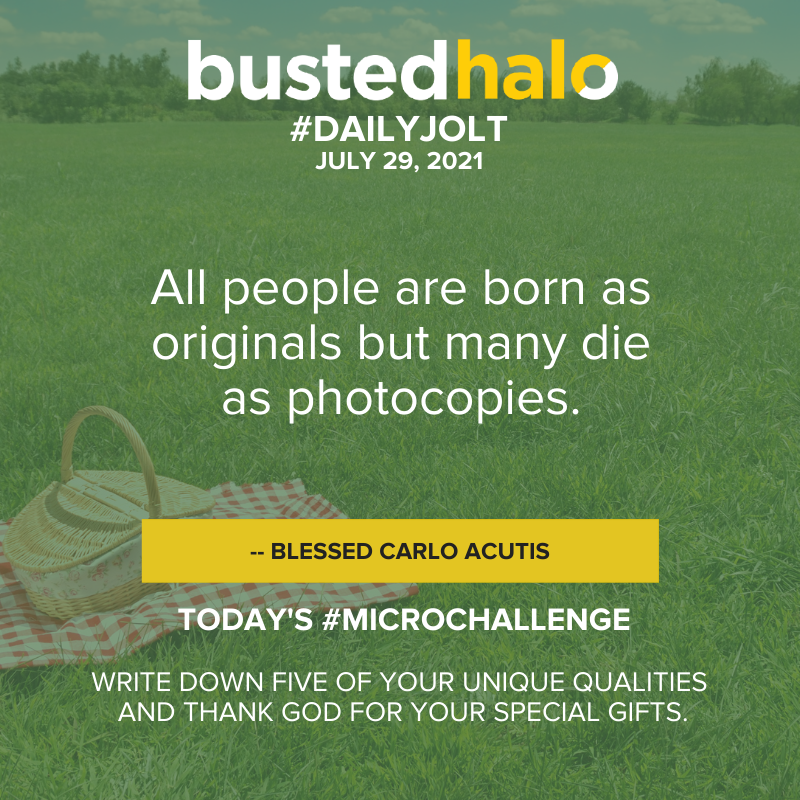