Last spring, a Pew Forum survey of U.S. religions revealed that American Catholicism is barely treading water, with Latino immigration offsetting the departure of more settled believers from the church. The Religious Landscape Survey of 35,000 Americans set off a storm of finger-pointing within Catholic circles, with many people spouting the conventional wisdom that evangelicals are booming at the expense of Catholic departures.

Are evangelicals really thriving? Not if you look closely, according to a new book by Washington Times religion reporter Julia Duin.

In Quitting Church (Baker Books, 2008, $17.99), Duin analyzes the trend of Christians falling away from institutional religion, as well as possible solutions to the problem. It is not confined to Catholic or mainline Protestant circles.

As a charismatic Christian who once “quit church” herself, Duin believes the phenomenon has reached a crisis level among once-vibrant evangelicals. According to Duin, movement between denominations creates the false impression that some churches are growing at the expense of others, masking the reality that church participation is decreasing in all of the major Christian denominations, particularly among evangelicals.

“The problem seems to be the church itself,” Duin writes in the opening chapter. “Survey after survey says many Americans continue their private religious practices, such as reading the Bible, praying to God, and even sharing their faith in Jesus Christ. But they have given up on the institution.”

Duin cites several recent studies in support of this trend, including a survey by the National Opinion Research Center at the University of Chicago, which indicates that Sunday church attendance fell from 41% in 1971 to 31% in 2002.

Other polls break down the numbers even further. According to a 2001 City University of New York American Religious Identification Survey, “the fraction of Americans with no religious preference doubled during the 1990s from 8 to 14%. However, of that 14%, less than half (40%) were atheists; the other 60%were merely ‘religious’ or ‘spiritual’” (p. 13).

The Rise of the Minichurch?
Although many Americans believe evangelical Christians form a monolithic socio-political movement, statistics show that evangelicals are increasingly fleeing from Sunday worship to “house churches” in their living rooms, creating what Time magazine described in a March 2006 article as a flight by disgruntled evangelicals from megachurches to “minichurches.” While American Christians do change their churches and denominations, they often find themselves unsatisfied by all of them, dropping out of church entirely.

Is it really so surprising that evangelicals tend to break away from their own institutions and form more personal ones?

What are the reasons for this exodus? According to Duin, part of it has to do with the inability of pastors to cope with emerging sociological trends.

For example, although the number of singles over 35 is growing throughout America due to the rise of divorce and single motherhood, most evangelical churches ignore this demographic altogether, or at most serve up stale sermons on sexual purity which imply that singles have not been blessed by God in the way married people are blessed. The strong bias toward nuclear families excludes many people, perhaps the majority nowadays, whose lives have fallen short of the old ideals. Needs are not being met.

Many evangelicals report that they no longer find the same countercultural fire in charismatic circles that once nourished them. Even Pentecostal churches are shunning spontaneity and messiness, embracing business models and mission statements over prophesy and tongues. Duin asserts that the charismatic renewal movement, which affected Protestant and Catholic circles alike, peaked at a Kansas City conference in 1977 and has been declining ever since. 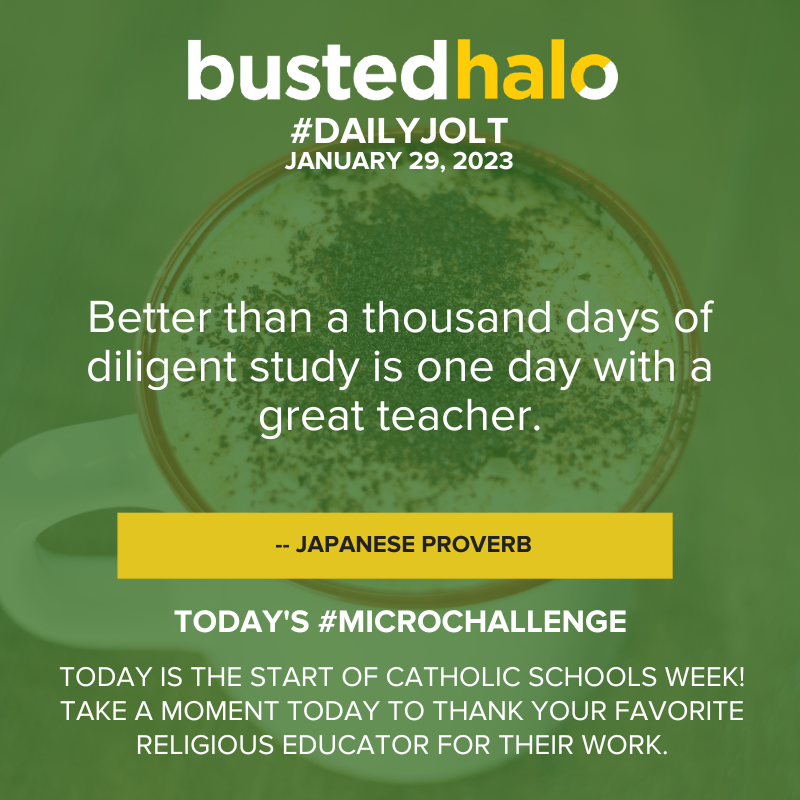