Although the horrors of slavery, Jim Crow laws and segregated facilities may no longer exist in the United States, there are other, less visible and less formalized aspects of racial prejudice that persist–even, unfortunately, within faith communities. In particular, a parish in Philadelphia with a history of racial tension is helping members of their congregation understand and deal with existing prejudices thanks to the influence of the African American Leadership Ministry (AALM).

A ministry is born
AALM was started in 1996 by a group of black members and white allies at St. Vincent de Paul parish who saw the need for black leaders in their church congregation. Black parishioners desired a voice in part because Germantown?the neighborhood in which St. Vincent’s is located?is 85% black, yet the parish community is 85% white. Segregation and discrimination have been problems at St. Vincent’s since it’s founding in 1851. In 1912, when black children were forced to stand at the end of the communion line, African American parishioners along with Mother Catherine Drexel founded their own church, St. Catherine of Siena. In 1993, some black parishioners returned to St. Vincent when St. Catherine of Siena closed its doors, thus reopening old wounds, which remain unhealed. Much work remains to be done in order to ease racial tensions.

Due to St. Vincent’s Vatican II -style worship and dedication to social justice, the parish draws members from 145 different z ip codes throughout the Philadelphia metropolitan area. Fortunately, in the last few years AALM has steered St. Vincent’s toward becoming a welcoming environment for Catholic Christians of all races.

AALM itself
Not only is AALM the channel through which the parish is a more welcoming place, it has also undergone much growth and development during its nine-year lifespan. The group’s members and the larger parish community have come to realize that, despite the efforts of the civil rights movement of the 60’s, racism still exists in our society, in their church community, and, as some parishioners at St. Vincent’s have been able to admit, in their own hearts as well.

Early on in its development, AALM offered workshops focused on race relations to the parishioners, but the workshops only reached a small percentage of the church congregation. Wishing to further extend its impact, AALM laid out a proposal in early 1997 to the parish council and staff. The proposal, based on theological understandings of social justice, sought for St.Vincent’s to be a place where all were welcomed and could overcome their prejudices. On a more practical level, the proposal set guidelines for speakers, workshops, and even ethnically inspired worship.

Inner battles
Although the parish’s acceptance of the proposal was promising, the AALM continued to encounter struggles. At a retreat for the group’s members, tensions arose among the black and white members that cast doubt on the group’s future. Ultimately, the members of AALM were able to move forward together by relying on the wisdom of an outside resource person, Anita Foeman who had told them, “In order to move beyond superficial community, a group has to go through a period of chaos.” Thus, the negative retreat experience was both a catalyst for expansion and a lesson for how to be respectful of each other’s feelings regarding race.

Healing the Body of Christ
One of AALM’s major contributions has been in setting up more than thirty small discussion groups focused on racial healing. These groups included over two hundred participants, and were offered after parishioners indicated on questionnaires that they would like to join small groups.

Each racial healing group, facilitated by AALM members, met for a total of 8 sessions. The groups discussed how race effected the members in everyday life, specifically their attitudes, behaviors, and thoughts. In addition, the groups shared their experiences with race relations, connected the gospel message and racism, and discussed how to dismantle racism in our world.

Vera Sheenan M.M.S., said of her racial healing group, “As Caucasians we don’t understand what other races experience everyday. You gain so much more by rubbing shoulders with one another than simply saying hi at church.”

Beyond black and white
Currently, AALM is integrating paintings, statues, and icons in the church to reflect a community encompassing a variety of ethnic groups. Also, it is promoting ethnic Masses revolving around a saint each from various cultural groups?Native American, African American, African, and Asian. This fall, St. Vincent’s held a mass honoring Our Lady of Guadalupe. In the future AALM plans to honor Kateri Tekawitha (Native American), Paul Miki (Japanese), and St. Benedict the Black (patron saint of Africans and African Americans).

Through the efforts of AALM, St. Vincent’s parish is evolving from a parish lacking partnership and understanding into one that honors our ethnic diversities as a Catholic communion of faith. 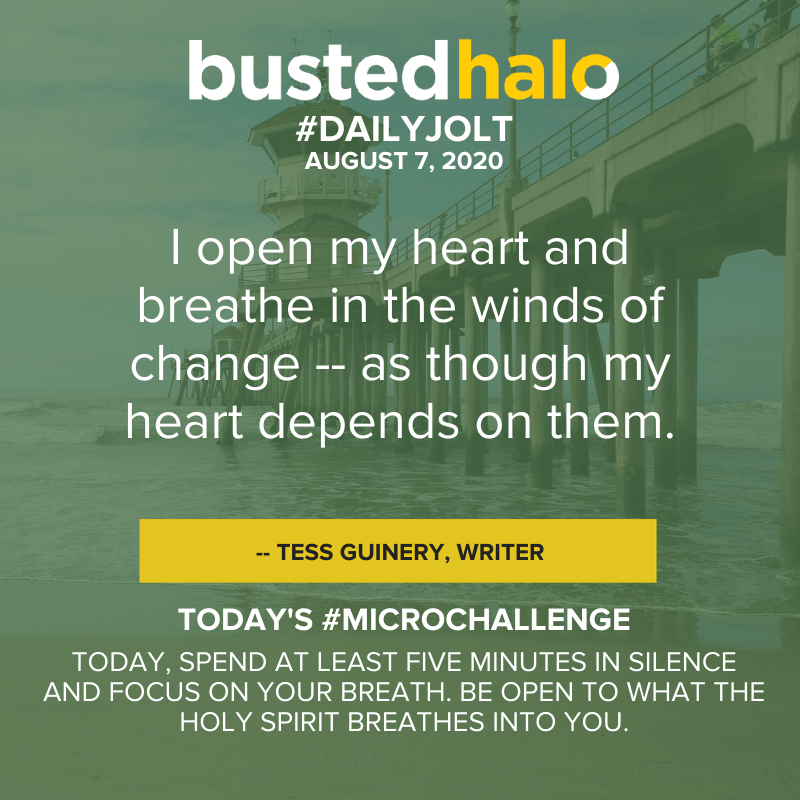