The outside cover of Natalie Babbit’s 1975 novel Tuck Everlasting poses just one question — what would you do if you could live forever?

I asked myself this very question in1982, a complicated time when I was ten and on an impossible mission to understand not only death, but the litany of unanswerable questions that the subject brought forth: “What happens when you die?” “Why do some people die at age 4 and others get to live to 105?” and perhaps the most elusive, “What is the point of being born at all if only to one day die?” Beginning on January 11, 1982, this quest consumed me. To say that 1982 was the proverbial “winter of my discontent” would be an understatement. That winter, in the span of six short weeks, three very significant people in my childhood died early deaths. Each of them had been a person I associated in one way or another with my identity and my place in the world: my grandmother Laura, my parents’ friend Fr. Henry Tansey, and my 17-year-old babysitter and friend Kathleen.

Laura Anne Monaco, in short: one of nine children born to Italian immigrants, her father died when hit by a train when she was nine, the valedictorian of her high-school class, dumped a boring boyfriend (in the 1930s it was unheard of for a woman to do this) to marry the love of her life, my grandfather, a railroad worker, union organizer, and self-proclaimed “hell-raiser.” They married and raised my mom and her sister on a farm in South Bethlehem, NY; my grandmother single-handedly ran Monaco’s country store while my grandfather worked on the emerging railroad. She was known for giving away most of the store for free to local farmers and neighbors; the delights included Borden’s ice cream, coffee and her annual Christmas fruitcake. In 1975, she was told that her cancer was terminal. She lived seven more years, during which time she taught me how to read, ride my first bike, speak conversational Italian, cook homemade pasta, play a mean game of gin rummy, and without intending to — how to live fully, even when you are dying.

I will never have the answers to the existential questions that my naïve 10-year-old self thought possible to find; no one can. What I needed to find was enough faith so that not having answers would somehow be okay.

Fr. Henry: an Irish missionary who was at our house on a weekly basis for my parents’ Marriage Encounter meetings. Sometimes known as the “little leprechaun.” He was slight in stature but his heart was huge. My strongest memory of him was being a kid in a Christmas “kid’s mass” that he said when I was seven or eight; he allowed real animals to be present in the nativity and he had us all sing “Happy Birthday” to the baby Jesus, even though that wasn’t in the rehearsed program of Christmas songs. Henry was like the living embodiment of a William Blake poem; as an adult, he effortlessly exuded the innocence of childhood. When he learned that he would be leaving upstate New York after relocated to California, my parents were devastated. There were goodbye parties galore among the Marriage Encounter families, though no one could have known that the goodbyes would be permanent. On the day he was leaving for the drive cross-country, Fr. Henry was killed instantly in a car accident, before ever leaving Albany. He was 50, I was nine, and to this day I have yet to attend a Christmas mass that represented the meaning of Christmas in the way Henry’s did.

The person I most wanted to be when I “grew up”

Kathleen: the 17-year-old daughter of my parents close friends. I had spent many weekends at the Daly’s house while my parents traveled the country on Marriage Encounter weekends, and Kathleen had become my favorite babysitter. She was the second of six children in a close Irish family, had curly black hair and piercing blue eyes, high cheekbones and a striking smile. Kathleen was the person I most wanted to be when I “grew up.” Her innate understanding of kids was limitless and put other babysitters to shame. She baked cookies, played any and all games, and was already at the age of sixteen a gifted artist who could draw and paint; to this day, her artwork is framed and on display at the pediatric unit of St. Peter’s Hospital in Albany, NY, where she died of leukemia one year after diagnosis. Because the hospital was in walking distance of our house, my parents let me go by myself to visit her; one day she had painted a sign with my name on it and put it in her window, so that I could see it from the street. In addition to Kathleen, my grandmother and years later, my mother, would all die in that hospital, and yet, whenever I drive by there now, I am still the 8-year-old girl looking to find my name in Kathleen’s resplendent painting hanging in a fourth floor window.

Looking back, I realize that my obsession with death began then and there, and was, as my students today might say, “mad unhealthy.” I abandoned my sticker collection, roller skates and Annie soundtrack in order to start volunteering at a nursing home, where I hoped I would find some definitive answers to my questions about mortality. I formed friendships with the elderly who might also want to engage in my favorite pastime: debating on what happens when one inevitably bites the dust. One by one my friends stopped inviting me places. Because I retained some sense of humor, I wasn’t the most morbid kid on the block; even so, most 10-year-old girls wanted to spend Saturday afternoon at the mall or the movies with other 10-year-old girls, not playing Bingo with 80-year-olds at the Villa Mary Immaculate Nursing Home, where the cycle of death, loss and subsequent questioning continued as, inevitably, people I grew close to died.

I turned down an offer to see the movie ET, choosing On Golden Pond instead, which I saw three times in the theater, but was forbidden from going a fourth time after my parents grounded me for doing wretched impersonations of Katherine Hepburn saying her maudlin tag line, “Look at the loons, Henry; Henry, look at the loons!” While other kids my age were collecting Cabbage Patch Kids and trying to figure out the Rubik’s Cube, I was trying to figure out how much time Henry Fonda, my beloved “Norman,” had lived past summer’s end, while refusing to accept that there was zero chance that an “On Golden Pond 2” would be ever be coming soon to a theater near me.

Here was a book in which matters of mortality were presented and personified, a book that indeed provided more questions than answers, but because they happened to be the questions I was asking and no one in my life could seem to answer, it was like hitting the jackpot.

Besides my empirical research at the Villa and the movie theater, I also sought solace in the Dewey Decimal system. When I found Tuck Everlasting in the library in the summer of 1984, it was like winning the literary lotto. Here was a book in which matters of mortality were presented and personified, a book that indeed provided more questions than answers, but because they happened to be the questions I was asking and no one in my life could seem to answer, it was like hitting the jackpot.

Tuck Everlasting by Natalie Babbit has carved a place for itself in the American canon of Young Adult literature, yet its universal themes of mortality, greed versus generosity, and the importance of nature make it appealing to most all readers, regardless of their age. The novel is set in the fictional rural village of Treegap, USA in 1880. Winnie Foster is an intellectually curious 10-year-old girl who has been sheltered from the larger world by her parents and the locked gates surrounding their home, which she has never been allowed to leave. Winnie’s curiosity is sparked one August afternoon when she hears music coming from beyond the gate, and she capriciously ventures beyond her property to find out where the music is coming from. 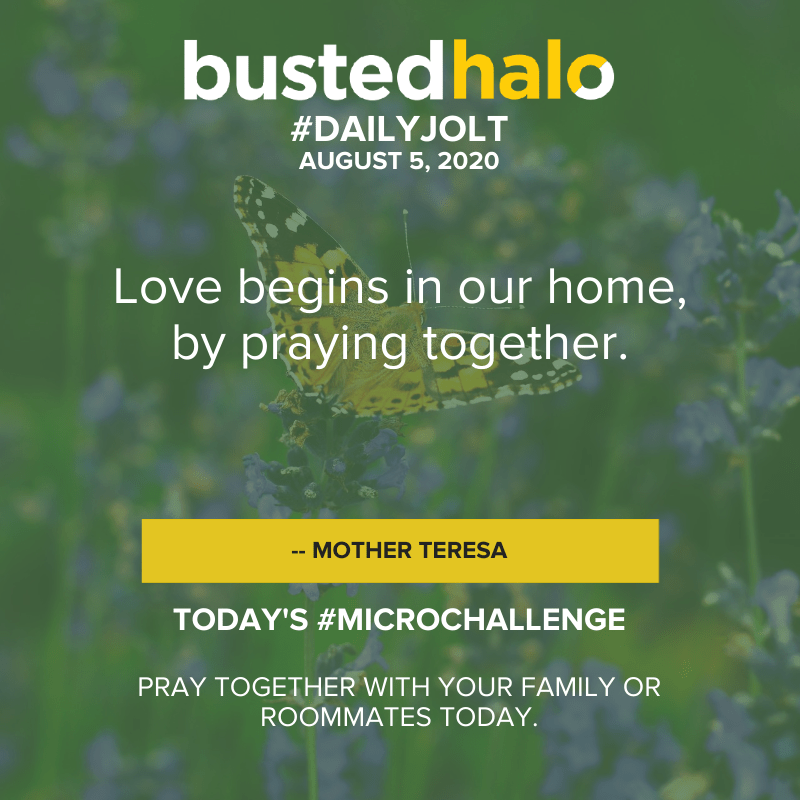