We strive to make them happen, “perfect” holiday celebrations, but they often elude us. We build up our expectations but are often left feeling empty. Nothing seems as good as what we try to imagine; the better than we imagine arrives as a total surprise.

My best Thanksgiving Day arrived as a complete surprise to me.

My new tribe
Eleven months before that Thanksgiving I had left an alcoholism treatment center after five weeks in treatment on the ninth floor of Cabrini Hospital in Seattle. I had decided then and there that if I was going to be a recovering alcoholic, I wanted to be with the real hardcore members of Alcoholics Anonymous, which in my case meant attending meeting on skid row downtown. There I would—and did—get the kind of direction and support that I needed to stay sober.

In reality, I got a whole lot more—a community of people who loved me into sobriety, which was for me a whole new way of living. But when I entered the first meeting room of AA I was faced with a bunch of folk who looked more threatening than life-giving—the room was mostly filled with bikers in black leather jackets. The moderator that evening must have seen the blood draining from my face because when he greeted me he said, “We are here to help you not hurt you.”

Settling in for the discussion that evening I discovered that these broken, even at times threatening-looking people were my brothers and sisters. It turned out that I had more in common with them than I did with the men in my own religious order.

Tenement holiday
As the holidays approached that first year, some of the members of my home group, the group that one promises to attend every week no matter what, invited me to join them for Thanksgiving dinner. Still fragile in early sobriety, I knew it would be good idea to spend the normally drink-dense holiday season with like-minded people. I offered to do my part for the potluck turkey dinner.

What I hadn’t thought of was where this dinner was taking place. It was located in one of the “worst” crime ridden sections of the city, on the eleventh floor of a tenement.

I rode the urine-smelling elevator to the eleventh floor—wanting to turn around at each step of the journey. The elevator doors opened onto a long hallway, set up with tables, beautifully decked out in homemade decorations; and I was immediately embraced by all those people who had loved me that year.

The odd look of community
I looked around our “corridor dining room”—felons and ex-con’s, petty crooks, single mom’s and dad’s, female and male prostitutes, wheeler-dealers and self-appointed messiahs, every flavor of humankind—all recovering alcoholics and addicts. Recovery not only from drugs and alcohol but runaway lifestyles is what glued us together. In the midst of all them I felt an inner peace, a connectedness that I have rarely felt.

We were a community of thankfulness, real thankfulness—for the fact that we were all alive and sober, that we had some shelter and some food to share often from want rather than abundance, and real people who were each loving one another into a new way of life. Never could I imagine myself in such a situation, and never could I imagine that I would find the perfect holiday there.

Who moved my turkey?
I have come to believe that perfect holidays aren’t imagined, created, or made. They come as a total surprise—if we allow ourselves to be open to possibilities… that life may not turn out as “it should be,” as we expect, that indeed someone may have moved our turkey right out there into the hallway. 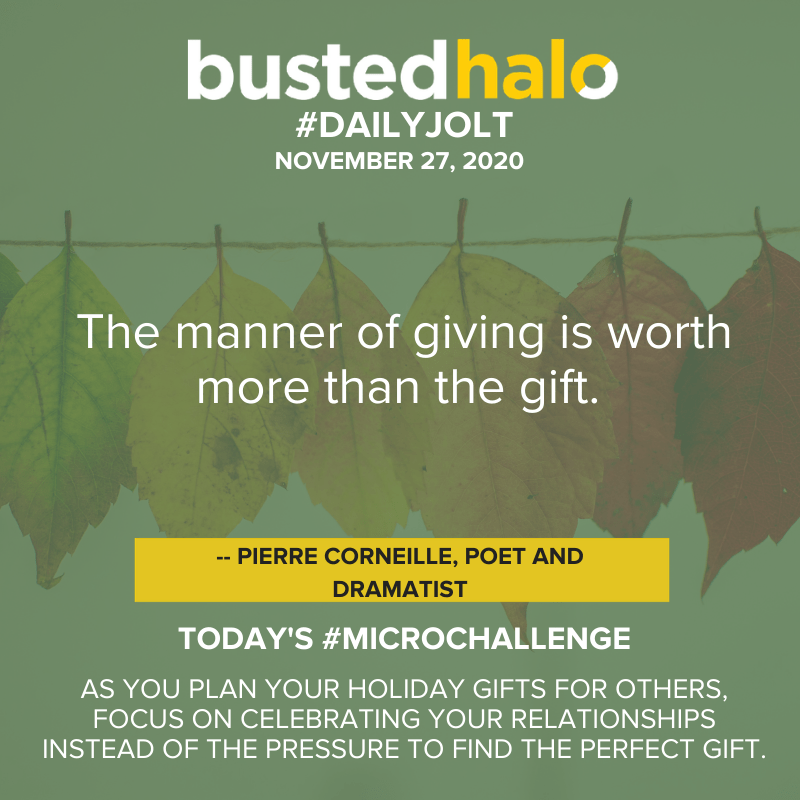