King Josiah went up to the house of the LORD, with all the people of Judah, the inhabitants of Jerusalem, the priests and the Levites, all the people both great and small; he read in their hearing all the words of the book of the covenant…The king stood in his place and made a covenant before the LORD, to follow the LORD, keeping his commandments, his decrees, and his statutes, with all his heart and all his soul, to perform the words of the covenant that were written in this book.
2 Chronicles 34:30-31

1 and 2 Chronicles take on the history of ancient Israel from the reign of King David on through all his descendent kings unto the time of the exile in Babylon. You might think of this history as the “edited for television” version—all the immoralities of David and his son King Solomon are expurged, and all stories are “adjusted” to more consistently demonstrate that God takes care of kings who listen to him and hastily rids himself of those who stray. Chronicles is also pretty concerned with prayer and ritual, the Temple, right worship, the religious occupations of the Levites. Oddly, there is no love lost for the Temple priests in Chronicles! Perhaps “edited for Levite television” is a good way to sum things up. The real purpose of the books, written after the exile, is to shore up national morale around the Temple and its life of worship. There are no more kings, and the people need to stick together.

1 Chronicles begins with nine chapters of geneaology (oh boy!), from Adam all the way through to those still hanging around after the exile. The author takes special care with the descendants of Levi (the aforementioned Levites). He (or she?) then goes on to tell the story of King David in great detail. Particular attention is paid to God’s covenant with David and to the way in which David arranged for the building of the Temple. 2 Chronicles picks up the narrative with King Solomon and focuses on his building of the Temple and on Solomon’s kingly splendor, rather than on his famed wisdom. The rest of the second book traces the history of the southern kingdom Judah. The northern kingdom Israel pretty much disappears from sight, although scholars agree that the author is subtly pleading for unity and the inclusion of northerners in the worship life of his time. Other sources of the time are not so generous, and the northerners’ ethnic mixing eventually gets them condemned in Judah (they became known as the “Samaritans” after the name of their capital).

The author of the Chronicles probably used 1-2 Samuel, 1-2 Kings, and several of the prophets for sources. Besides being a lively history, it reminds us that God is always with us and calls us to remain faithful in complicated times, particular through prayer and worship. 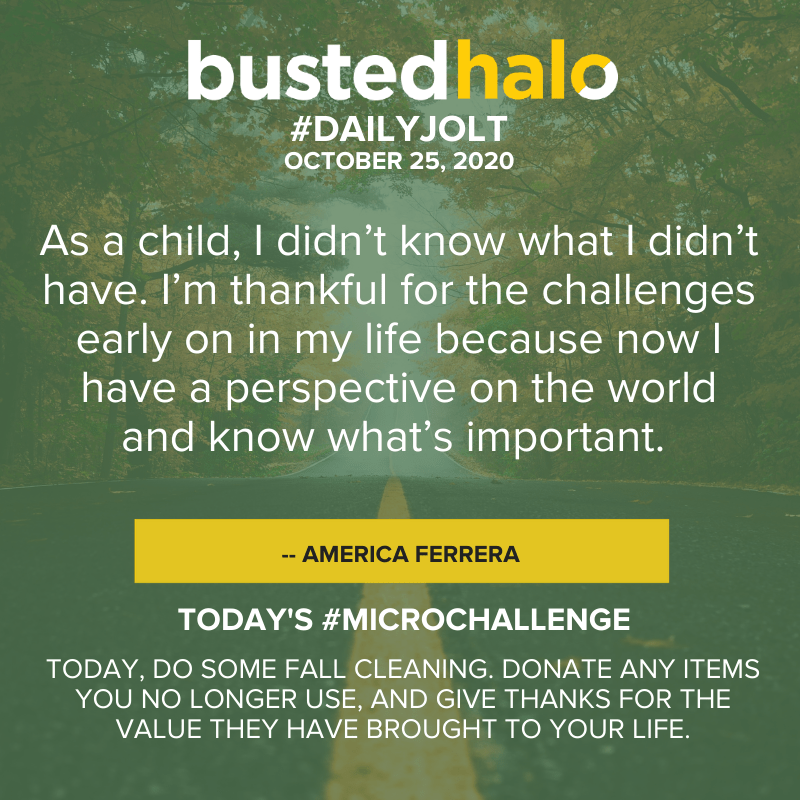