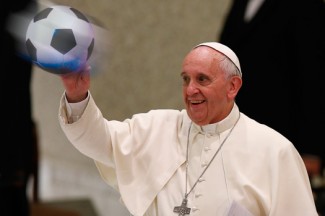 Having trouble picking a team to root for in this year’s World Cup? As the competition heats up, here’s a guide (broken down by World Cup groups) to some of the teams’ Catholic roots.

BRAZIL (Group A)
Not only is Brazil the host country of World Cup 2014, but for centuries Catholicism has been the biggest religion in the country. Brazilians threw one heck of a party for Pope Francis on Copacabana beach last summer during World Youth Day, and that might be enough reason to give them your support. The team has a player named Hulk who gives them a clear edge. He was recently injured and is muddling through the tournament. But you can’t keep a Hulk down for too long. By the way, there’s a huge statue of Jesus in Rio de Janeiro. If that’s not a sign of where Catholics should place their soccer loyalties, I’m not sure what is. If Brazil doesn’t win this year, look for Christ the Redeemer to play keeper in the next World Cup. What a wingspan!

NETHERLANDS (Group B)
A great team in general, with the Dutch striker Robin van Persie, who also plays in the Premier League with the famed Manchester United. He led the Netherlands to the finals in 2010. There are plenty of reasons to dislike the Netherlands. For one, they wear orange, the color of the Irish Protestants who oppressed Catholics. But one reason that you might want to throw them some support is because the Netherlands is the home of a media-savvy priest, Fr. Roderick of SQPN. He hosts a podcast called “The Break” (one of my favorites) that’s about movies, technology, television, food, faith, and gadgets. I’m sure he’ll be talking about the World Cup in the weeks to come!

COLOMBIA (Group C)
Still a largely Catholic country, Colombia is home to the coolest cathedral in the word, the Las Lajas Sanctuary, which is built inside the canyon of the Guáitara River. And in 2013 Pope Francis canonized the first saint from Colombia, Laura Montoya, a nun who dedicated her life to working with the indigenous people of Colombia. Teo Gutierrez is Colombia’s top player and led the team to a spectacular victory over Greece in their opening match (3-0). And Colombia topped Côte d’Ivoire in their second match (2-1).

COSTA RICA (Group D)
I know Italy is in this group, but technically Vatican City isn’t really Italy. It’s a sovereign nation with it’s own post office and everything. Besides, all of the Cardinals in Rome will be rooting for Italy, while Pope Francis will be cheering for his home country of Argentina (we’ll talk about them later). Seventy percent of the Costa Rican population is Catholic, and the team is an underdog. Central America is a poor region of the world that could use some good news, and Pope Francis would remind us to favor the poor. Also, Brazilians themselves chanted for Costa Rica against Uruguay as forward Marco Urena led his team to an upset, beating the Uruguayans for the first time ever (3-1). If there was ever a team to continue to upset opponents, Costa Rica may be the one. If you really want to root for Italy in Group D, go right ahead. In fact, Mario Balotelli, who unfortunately has been the target of some fans’ racism, got private time with the pope on a recent visit to the Vatican. So, maybe Pope Francis is in fact splitting his World Cup allegiances this year.

FRANCE (Group E)
Why France? Well, they’re pretty good for one. But secondly, Pope Francis met with French President Frannçois Hollande, discussed concerns, and found the two have much in common. President Hollande believes religion contributes much to public life, and besides, the rest of the teams in this Group E just plain stink. I mean, the Swiss? That’s like rooting for a team that is best known for their cheese, or their watches, or their bank accounts. When in doubt go with the team with the best goalkeeper, and Hugo Lloris fits that bill. Not to mention, the Cathedral of Notre Dame in Paris, Joan of Arc, and St. Thérèse of Lisieux!

ARGENTINA (Group F)
OK, hands down, this is the best team in the bunch led by forward Lionel Messi. Argentina is Pope Francis’ home country, and he’s a card-carrying member of San Lorenzo, a local team in their “football” league. The team has cool jerseys and is a force to be reckoned with. Nearly 90% of Argentina is Catholic. And hey, even if Pope Francis says he won’t pray for them to do well, you can believe that he’s rooting for them to pull off a win. We might as well cheer alongside him!

GHANA OR UNITED STATES (Group G)
So, the U.S. coach lowered expectations when he said that the team didn’t have a prayer to win the Cup. Huh? He’s probably right, but heck, don’t say it out loud! I’d like to cheer for the United States to stick it to their coach and at least get out of their group but, I also like the team from Ghana. And Africa is a continent where Catholicism is growing rapidly. Their big “problem” is that they have too many vocations to the priesthood. Sounds like another good reason to applaud them. Neither of these teams is too good, but this group is also called the “Group of Death,” where along with powerhouses Germany (who Pope Emeritus Benedict is probably pulling for) and Portugal (a fairly Catholic country in its own right), these teams will find it hard to garner any support. So, if you want two underdogs to cheer for, I can think of none better.

BELGIUM (Group H)
Belgium is on the downswing as far as Catholics go with only 11% attending Mass on a regular basis. But if you’ve ever been to Beligium, you’ll know the Flemish love to tout their huge University, the Université catholique de Louvain. The Flemish are hospitable, and they have given people a first-rate education there. Gotta take them out of this group of lackluster teams.

Moving Forward
In the end it would be awesome to see Brazil and Argentina go head-to-head for all the marbles, so that’s what I’ll be rooting for with Argentina gaining my interest. Wouldn’t it be great to see Pope Francis wearing a Messi jersey in the stands? Stranger things have happened. 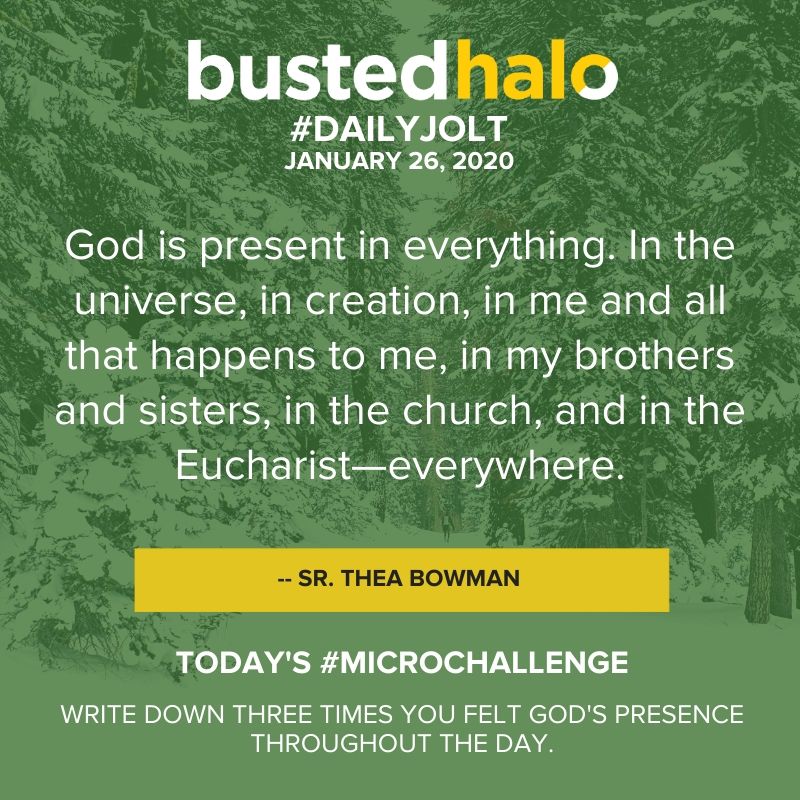