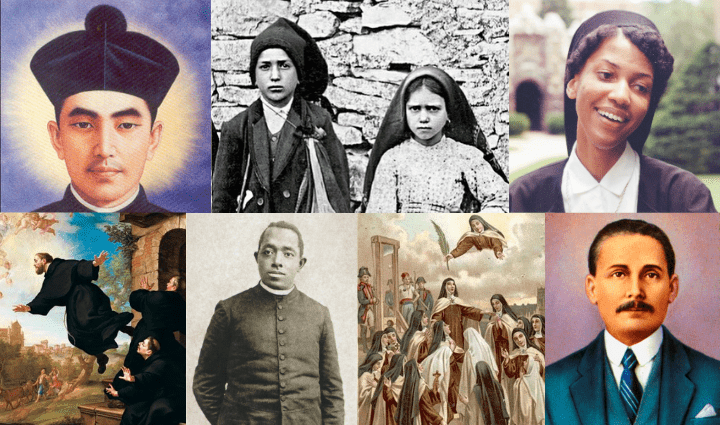 St. Patrick, St. Francis and St. Teresa… Every year, we commemorate these giants of our Catholic faith on All Saints’ Day, Nov. 1. Yet there are equally amazing but lesser-known saints and holy men and women on the path to sainthood who represent the rich diversity of the Communion of Saints, of which we are also members.

I’ve always loved discovering these men and women because they often feel more relatable, more human, and less divine. Digging deeper into their stories makes me realize that they were just doing the best they could serving God in their humble lives. I may never become a Doctor of the Church or a martyr, but humbly serving God is definitely something I can aspire to.

LISTEN: A New Saint for Our Times? A Look at Blessed Carlo Acutis

Here are just a few saints and saints-in-the-making you might not have heard of who represent a wide range of ages, races, abilities, nationalities, historical periods, and vocations. Perhaps you can see yourself or a loved one reflected in one of them and offer a prayer on All Saints’ Day this year.

St. Joseph of Cupertino was a slow learner, absent-minded, and had a bad temper. He struggled with failures and rejections throughout his life, yet he faced all his trials with humility and a deep love of God. He was eventually accepted into the Conventual Franciscan order and became a devoted friar and then a priest. He would become so enraptured in prayer and during Mass that he experienced ecstasies and became known as “the levitating monk.” He died in 1663 and was canonized in 1767.

The Reign of Terror (1793-1794) during the French Revolution was a dark period for the Church in France. Religious authority was rejected in favor of revolutionary ideals so there was a great persecution of Catholics, including 16 Carmelite sisters from a convent in Compiègne, France. These sisters bravely faced the guillotine and offered their lives as a sacrifice to end the slaughter. Ten days later, Maximilien Robespierre, the leader of the Terror, was executed and the bloodshed ended. The sisters were beatified (the final step before official sainthood) in 1906 and will be the first martyrs killed during the French Revolution recognized as saints.

WATCH: How Does the Catholic Church Declare Someone a Saint?

By the time missionaries arrived in Korea in 1836, there was a thriving, hidden community of Catholics who had been practicing their faith in secret due to persecution from the ruling dynasty and Confucian society. Despite the dangers, St. Andrew Kim Taegon became the first Korean-born Catholic priest (ordained in China) and returned to his country committed to serving his people. Just 13 months after his ordination, he was arrested and put to death in 1846 at age 25. He was canonized in 1984 along with 102 Korean Catholics who died for practicing their faith.

RELATED: What Are the Benefits of Praying to Saints?

As an ex-slave, Fr. Augustus Tolton experienced painful racism from his communities and religious institutions throughout his life. Despite these injustices, he became the first publicly recognized Black Catholic priest in the United States. After he was ordained in Rome in 1886, he returned home to Quincy, Ill., to begin his ministry and then later went to Chicago where he dedicated himself to serving the impoverished Black community and establishing a parish for Black Catholics. He was declared Venerable (the second step to sainthood) in 2019 and when canonized will be the Church’s first African-American saint.

RELATED: How to Be a Saint-in-the-Making

It is fitting that Dr. José Gregorio Hernández was beatified earlier this year for his work as Venezuela’s doctor of the poor during the Spanish influenza epidemic a century ago. Prior to his career as a physician, he sought the priesthood twice, but was prevented from pursuing that path. Instead, he became a secular Franciscan who focused his ministry on treating the poor and helping those in need. He became even more revered in his native country after his tragic death in 1919, with miracles attributed to him after prayers of intercession.

Among the youngest Catholic saints are brother and sister Francisco and Jacinta Marto who, together with their cousin, Lúcia dos Santos, witnessed several apparitions of the Angel of Peace and then the Blessed Mother in Fátima, Portugal. They were humble shepherd children, yet were chosen to bear a special message of praying the Rosary for peace in the world and to sacrifice for sinners. They died of influenza — Francisco at age 10 and Jacinta at age 9 — and were canonized on May 13, 2017 on the first centennial of the first Apparition of Our Lady of Fátima.

WATCH: You Don’t Know Jack… About the Saints

With only 30 years since her death, Sr. Thea Bowman is one of the more contemporary figures designated as a Servant of God (the first step to sainthood). As the only African American member of the Franciscan Sisters of Perpetual Adoration, she worked to break racial and cultural barriers first as an educator and then as a consultant for intercultural awareness in Mississippi. She was instrumental in developing the African American Catholic hymnal and promoting inclusivity of Black Catholic culture. Her joy and celebration of all cultures made her a popular speaker, inspiring millions with her message of God’s love for all races and faiths.

These men and women carried out their vocations with humility and obedience, probably not thinking that one day they might become saints. Many of them were never even recognized for their good work in life. But our holiness is always known to God. No matter who we are, we are all saints-in-the-making and we bring with us our backgrounds, abilities, talents and, most importantly, our love for God and his people. 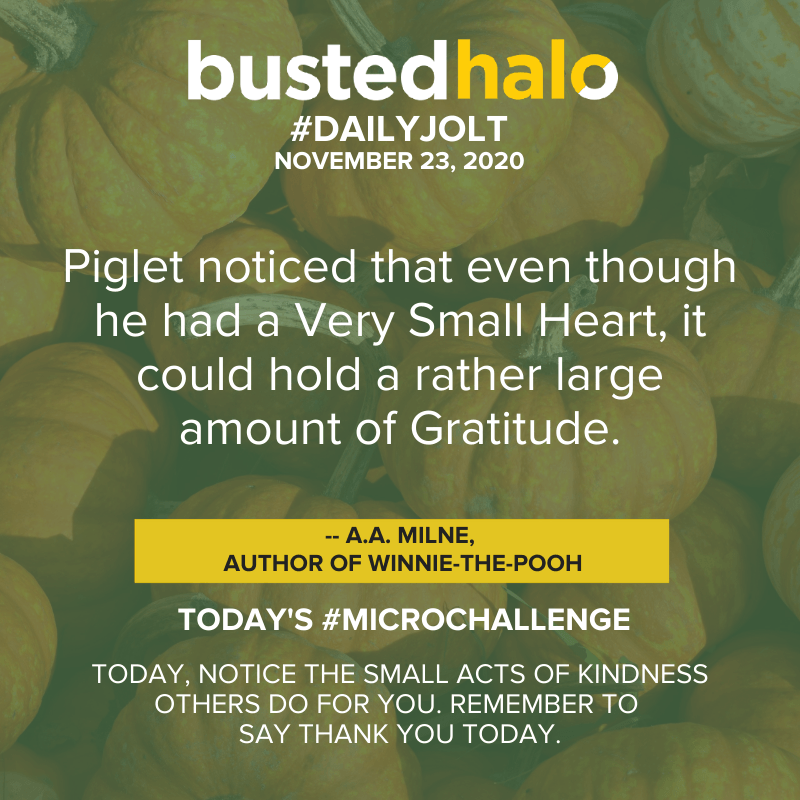