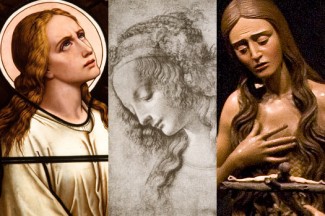 She was not the prostitute that you read about in Luke 7:36-50. Her story begins in Luke 8:1-3, which says, “Soon afterwards Jesus went through cities and villages, proclaiming and bringing the good news of the kingdom of God. The twelve were with Jesus, as well as some women who had been cured of evil spirits and infirmities. Mary, called Magdalene from whom seven demons had gone out, and Joanna … and Susanna, and many others … who provided for them out of their resources.”

She also is not to be confused with the unknown woman who washed and anointed Jesus’ feet, nor was she Jesus’ wife, although some modern novels would have us believe this. There is simply no evidence for this in the Gospels. But keep in mind that she is the only woman in the New Testament to be called by her full name — Mary Magdalene. All other women are referred to simply by their first names. And this is the first clue that she is a woman of immense importance to the early church as well as to Jesus and his mission.

This is a woman who — once her demons had been exorcised — followed Jesus to the very end of his life: she gave of her resources to him and the mission of spreading the Gospel; she accompanied Jesus on many of his journeys in first-century Palestine; and she is a model of what a true disciple looks like.

RELATED: Did Mary Write a Gospel?

However, attempts to move Mary to the background of the Passion Narratives and to erase her as a vital and loving witness to Jesus began well before the fifth century. It began with the writer of Luke, in Acts, where Peter and Paul are given center stage as those who preach to the Gentiles, as those who witness to the risen Christ — ignoring that it is Mary Magdalene, called the Apostle to the Apostles, who first sees the risen Christ in the garden, according to both the Gospels of Matthew and John. In Luke, when Mary and two other women return breathless and excited to say they have seen the Lord, the male disciples think their words are “like nonsense” (Luke 24:11). Is the author of Acts responsible for this erasure of The Magdalene, as she sometimes is called, or is it part of a wider effort to discredit her authority and put Peter at the head of the new church?

In the sixth century, Pope Gregory the Great tried to undermine Mary Magdalene’s reputation by connecting her story to the story of the prostitute that precedes her story in the Gospel of Luke. But this is a later misinterpretation. Luke is clear that Mary was the woman healed by Jesus when he expelled seven demons from her.

And Mary responded by contributing to Jesus’ ministry and following him. Luke says she was a woman of means, like some other women who followed Jesus. They were not just followers in the passive sense — they were disciples. It is even possible that women were part of the 70 disciples Jesus sent out two by two, pairing one man and one woman together for security purposes, for his ministry was not just to men but also to women and children. New Testament scholar John Dominic Crossan thinks this is a strong possibility as discussed in his book, Jesus: A Revolutionary Biography.

And even when all the male disciples ran away, Mary Magdalene stayed true to her discipleship and her love for Jesus. She stayed, with several other women, as Jesus was crucified. Matthew writes in his Gospel, “There were also many women there, looking on from afar who had followed Jesus from Galilee, ministering to him, among whom were Mary Magdalene, and Mary the mother of James and Joseph and the mother of the sons of Zebedee.” John 19:25 also puts Mary, the mother of Jesus, with this group.

I imagine Mary Magdalene watching from a distance as Jesus is nailed to the cross. I see her stretching out her hands in passionate protest as the nails pound in. I hear her cries as Jesus begins to lose his breath and sink under the weight of his own body on the cross, eventually suffocating to death.

When he finally dies, the women follow Joseph of Arimathea as he takes down the broken body and lays it in the tomb. According to the Gospel of Luke, they prepare “spices and perfumed oils” to anoint Jesus’ body, but because it is the Sabbath, they have to wait another day to visit the tomb and anoint the body as was customary.

The story of Mary Magdalene is a hard story to tell, to see the way Mary’s role and gifts have been set aside and almost forgotten although we know how close she was to Jesus, how much he loved her. We must share this story with others for we still live in a relatively patriarchal culture.

We can take the memory and passionate witness of Mary Magdalene into our own hearts and see her as a model of true discipleship, looking for ways we can follow and witness along with her and other disciples. We can try — as she did — to not turn away from the suffering of others. We can try  — as she did — to go the distance with people as they stand up for their beliefs and the Gospel. We can stride out into the world with boldness and belief, confident that we have the words of life in our hands — as she did — The Magdalene. 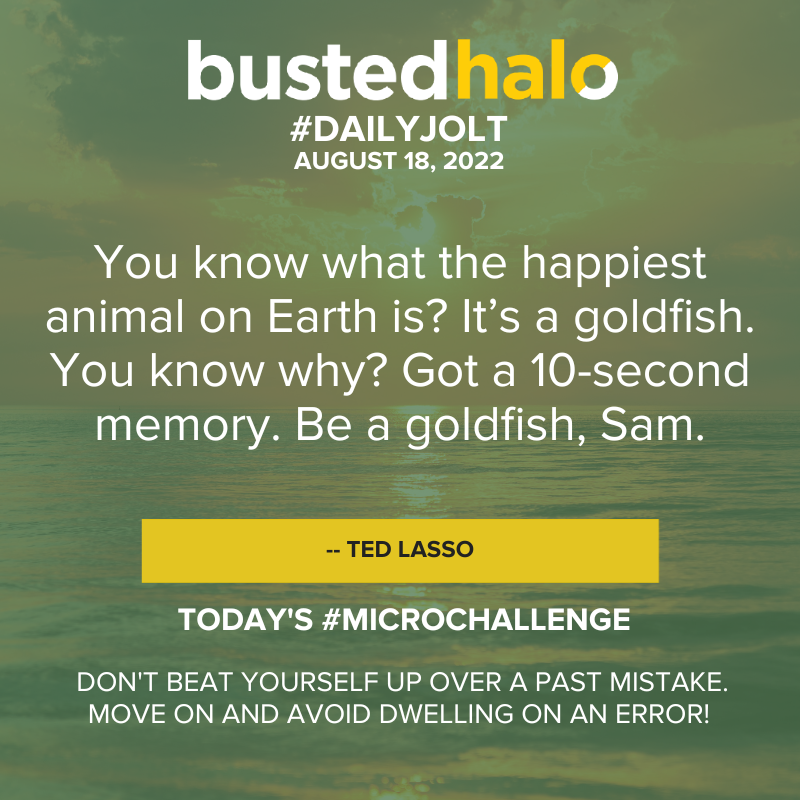