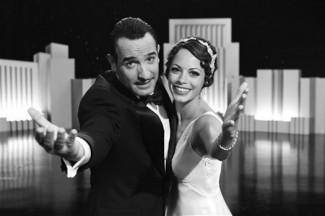 This seems to be the dream: to grow up and play in the World Series or the Super Bowl, or the NBA Championships. Every American boy sits in front of the television watching the world’s finest athletes stretch themselves to their physical and emotional limits, hoping that one day, they too will garner a nugget of athletic immortality — hold the trophy, wear the ring, sell the shoes. I was not that boy, and this was not my dream.

This is not to say that I didn’t have my own gather around the TV time — I did — but it had nothing to do with athletic accomplishment and everything to do with self-congratulatory behavior of the highest order. Of course I’m talking about the Academy Awards, the source and summit of every filmmaker’s, film actor’s and film lover’s year. That completely unnecessary, yet utterly imperative, exercise in informing all of show business just how important all of show business is. So while the other kids got excited about the 49ers versus the Dolphins or the Royals versus the Cardinals, I got worked up over Goodfellas versus Dances with Wolves (I still think you made a terrible call on that one Academy, Goodfellas is one for the ages) and Tom Hulce versus F. Murray Abraham (Who? Exactly; I told you I wasn’t a normal kid). As a budding film aficionado, the Oscars were my night to dream.

But the Academy Awards aren’t just a night. Like baseball, football and basketball, the Oscars have a season — a full four weeks between nominations and Awards where the media seems to have nothing else to do but cover even the tertiary minutiae about the upcoming big night, offering enough glamour, excess and frivolity to make the austerity of Lent a welcome change of pace.

Since early December the powers that be in Hollywood have been working overtime to position those films which they consider to be their best “Oscar bait” in a prime place for recognition on February 26th. And so, while there may be no snow in Hollywood on Christmas, the flurry of ad campaigns, screeners (DVD copies of films sent to voting members) and critic’s awards more than make up for it — a veritable blizzard of celluloid.

But all of this is just a prelude to the real deal which began this morning at 5:30am PST at the Sam Goldwyn Theater in Hollywood, when the 2012 Academy Award nominees were announced. Not surprisingly, the most impressive showing was by The Artist, the Franco-Belgian tale of the decline of a Hollywood silent screen hero leads the way, which picked up 10. It has become the zeitgeist film of the awards season and a favorite for Oscar glory based upon recent wins at the New York Film Critics, the Golden Globes (Best Picture, Comedy or Musical) and the Producers Guild. Perhaps most important of all for this charming little love letter to Hollywood is it’s substantial backing from Miramax chief Harvey Weinstein, whose persuasive skills are legendary and always seems to do the trick come Oscar time. Weinstein’s political heft was never better demonstrated than a year ago when Miramax‘s little engine that could, The King‘s Speech, snatched Hollywood’s most coveted bauble from the paws of early front-runner and mammothly hyped The Social Network.

Its stiffest competition seems to be from Alexander Payne’s The Descendants, the remarkable story of one man’s struggle to come to terms with his own and his family’s brokenness. The film took the critics award on the other coast and the Golden Globe for Best Picture (Drama), but it has lost momentum in the New Year and Clooney’s once seemingly assured Best Actor Oscar might be snatched by Dujardin in an Artist tidal wave come Oscar night.

Hugo, Martin Scorcese’s 3-D story of a child’s adventure in a Paris railway station, won the other significant pre-season award, The National Board of Review, but that was in early December and while the Academy does love Scorcese (now), it’s chances of winning seem to get dimmer and dimmer. Nevertheless, it garnered the highest number of nominations, with 11. Of the other nominees only The Help has an outside chance, as it is just the kind of story that Oscar loves. Still, it would seem that Oscar will more than likely give The Help a consolation prize via a Supporting Actress award for Octavia Spencer or a Best Actress Oscar for Viola Davis.

Speaking of Best Actress, no surprise there for Meryl Streep who collected her record 17th nomination for her pitch perfect portrayal of former British P.M. Margaret Thatcher in The Iron Lady. The Best Actress category seems to be shaping up into a three-way race between Streep, Davis and Golden Globe winner (comedy) Michelle Williams for her touching portrayal of Hollywood legend Marilyn Monroe in My Week with Marilyn.

Not many surprises this year, perhaps the biggest being Tilda Swinton not being acknowledged in the Best Actress category for We Need to Talk about Kevin in favor of The Girl With the Dragon Tattoo‘s Rooney Mara. Still Dragon was a far bigger film and though the movie itself received mixed reviews most critics were effusive about Mara’s breakthrough performance.

The final ballots don’t go out until February 1 and there are still a few other awards left to be given out (including the Screen Actors Guild and the Directors Guild) before the big one, so there is plenty of time for momentum to be garnered or lost. Over the next few weeks I will be keeping vigil here, examining the major contenders in depth, while also offering updates as to how the race is shaping up as it heads down to the wire. Oscar season is upon us, so hold on tight! 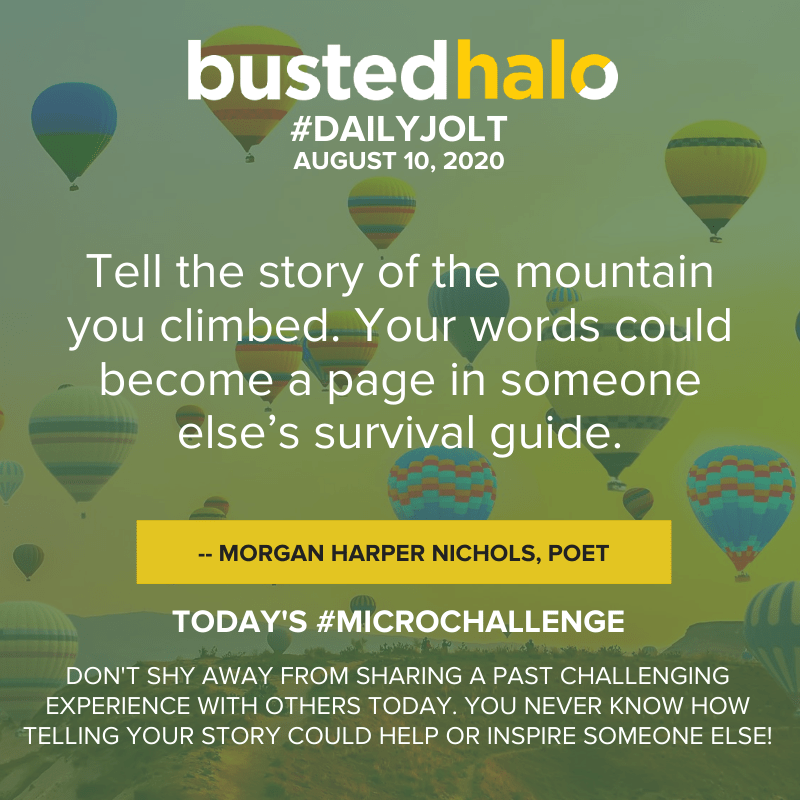