We’re down to a quote and a deed facing off in the final voting of everyone’s favorite Francis moment. What’s funny about these two is when they happened in Pope Francis’ first year. The washing of the feet happened on Holy Thursday of last year, March 28, only two weeks after Francis became pope! Did you ever start a new job and within two weeks perform your duties so spectacularly that you got everyone talking? Four months to the day later, Francis gave his famous unscripted press conference on July 28, uttering the words, “Who am I to judge?” Words that since have been on everyone’s minds. Words and deeds to live by indeed, but which one will win Pope Francis Madness?

Scroll down below the bracket to begin voting… 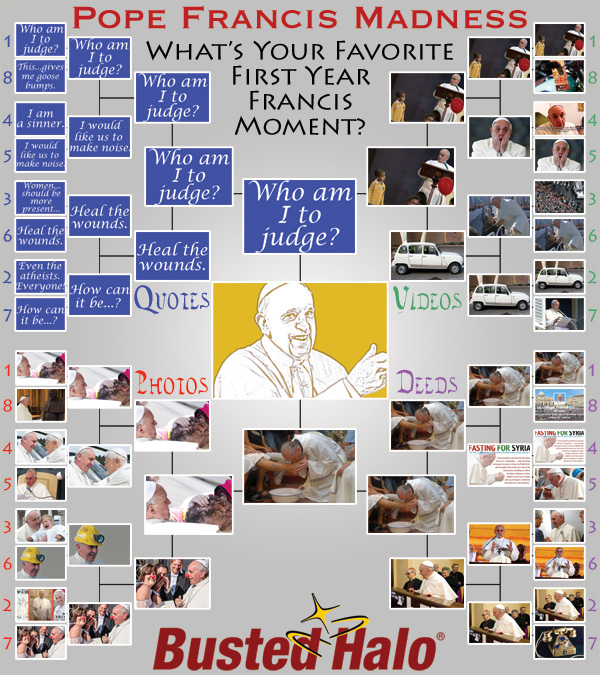 When Pope Francis said: “If someone is gay and he searches for the Lord and has good will, who am I to judge?” 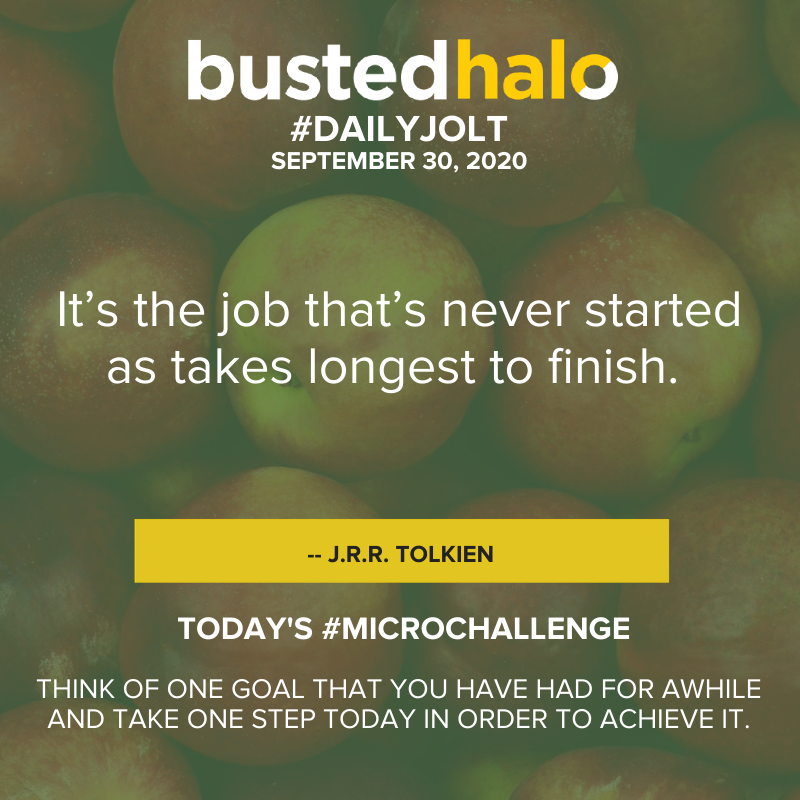