There is a certain sadness in the air.

The typical euphoria of Patriot’s Day in Boston seemed to have dissolved into the crisp afternoon air and cheers turned into cries and suddenly running 26.2 miles meant everything and nothing. Fifteen years ago I jogged the final five miles of the Boston Marathon with my parish pastor cheering him as he cramped up and supporting him with throngs of well wishers on the sidewalks. Trotting down the home stretch on Boylston Street is collective sensory joy in motion. As a young teenager, it was a thrill to be in downtown Boston on this most special day and a tradition I continued while a student at Boston College and beyond.

Yesterday, I was not at the finish line. I was out sick last week and couldn’t manage to take off the following Monday. So, atypical to a traditional Patriot’s Day, I went to work. More like, I endured work. Sitting in my office restlessly, I was exactly 3.5 miles away from Copley Square; roughly a 30-minute bike ride to a sea of protective silver capes and 27-minutes via the Boston subway to a smorgasbord of energy drinks and granola. I was a 12-minute drive from the spot where my older sister Kerry Weber finished the Boston Marathon years ago — and where my parents cheered her on, so proud of their daughter’s epic journey. The Boston Marathon, the Red Sox, a new season, hope, happiness, and family were all bundled into this very special Boston holiday and a day, when at any age, I felt like that teenage kid crossing the finish line with my parish priest.

“Safe and sound and sad.”

My fiancée summed it up best when countless relatives and friends sent us texts and e-mails checking in on us. Our Facebook feeds became a virtual punch card of “I’m okay” to loved ones and a prayer request line for those affected. From parents to former German exchange students, the outpouring of digital compassion that was packed within my inbox was overwhelming, as messaging worked full time this afternoon delivering love and prayers to so many.

And there I sat, in my office, shocked that this actually was real. I had just watched “Olympus Has Fallen” and a recent season of “24” and deliberately had to focus on the fact that yes, what I was watching was not just our current reality, but that my home, this city of Boston, was beyond bruised — sucker punched to the soul by some awful people and all I had done was gently shut my office door and quietly wept as I reflected on how so many people were harmed today while they were just trying to be nice. My first instinct was to jump on my bike and speed down to the area affected but at the same time, suspicious packages were beginning to be reported around Harvard University and duty called.

After taking care of communications at work, I walked out of my office building into a (metaphorical) minefield of uncertainty. Much like so many tragic days in U.S. history, the day could not be more beautiful as trees were blossoming and the sun sweetly kissed my face, yet I resisted this as consolation. My mom sent me a text: “Bombs all over. Be careful.” I strapped on my bike helmet and journeyed home, life and death did not seem so distant on the spectrum. At any moment, that gray cloud could pop and that would be it.

Girls were crying on park benches as I pedaled by; no honking or speeding or smiling on this jaunt home. Red turned to green casually as cars meandered down streets. TV screens pulsed in and out of widows as the bustle of a city faded into a quiet twilight. I locked my bike but was blasé — as if things mattered right now. As children laughed in the nearby park, I was consoled that they not know the pain of a city that was breathing gulps of heavy air and wondering what this new piercing, screeching bell had rung for our country. I hugged loved ones, called siblings again and then sat, watching images ad nauseum repeat on the screen. Updates were made and words were said but nothing seemed to changed.

Still, safe and sound and sad.

As I type this, I don’t know what the future holds in the details. I don’t know if yesterday will feel like a bad dream for me, an awful nightmare for so many others. I have wallowed in the suck of deep despair from afar — totally apart from the tragedy downtown yet completely in tune with the grief of those affected. I feel the pain locally, statewide, nationally, and as a human. I feel the pain as a runner, a spectator, a lover of outdoors, and a peacemaker — and what I feel just pales in comparison to those who directly lost legs and loved ones — good folks that we are surely going to meet through the news over the next few weeks.

It’s hard to finish this piece as I guess I’m still not complete with my grief — I don’t have advice or upbeat wisdom on how to power through this ordeal. Certainly, prayer has helped — and to those scared and tired and weak and afraid, I pray for you. But like so many runners today, I’m not sure if I know how to finish just yet, or want to, or can…

(Editor’s note: This piece was written as a way to reflect with and cope with and pray about the tragedy in Boston yesterday. It was updated this morning after an original version was posted overnight.) 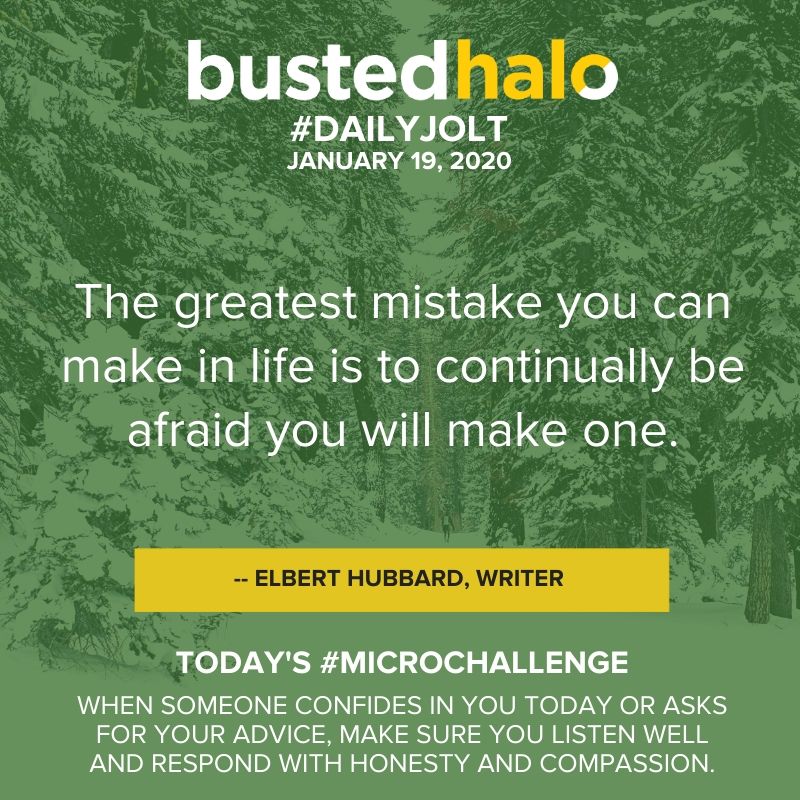