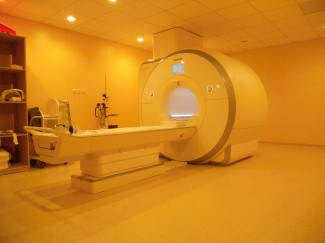 I began my last assignment for my Masters program in the waiting room of the Georgetown Hospital radiology department.

Ten days before, my sister and her husband were at the seminary helping me out with an assignment and as we were about to head off to lunch she said, “What’s that on your neck?” For some reason — likely because my affinity for sausage, egg, and cheese sandwiches has led to the development of an additional chin — I had completely missed the walnut-sized growth that was popping out of my neck. What I thought would be a routine exam turned out to be the beginning of a series of tests to check for cancer. So 10 days later, there I was in the radiology department waiting to hear if I was going to be someone for whom marathons would be run and bake sales would be held. With one more paper to write for my Masters degree before ordination … on the Book of Job.

But the fact that my life had become the lyric of an Alanis Morissette song was not the foremost thought on my mind. Actually, thoughts were not the most prevalent sense of my consciousness but emotions, those same emotions I was trying to access three years ago when I was working as a hospital chaplain. Back then, I was there to empathize with what patients were going through so as to provide some sort of comfort through their difficult situations. But at the end of the day, it was always the other person who had to deal with sickness, had to spend the day in the waiting room, had to engage in a process of half-answers and endless question marks. Three years later I was realizing just how much I didn’t get it.

A friend in whom I confided said, “Don’t worry. God is not going to take you at this stage of the game. There is A LOT of ministry that he is expecting from you. He would not have brought you this far!” I held onto that idea like a warm cup of hot chocolate on a cold winter’s day.

But the Irish side of me, the part of my heritage that conditioned me to see the light at the end of the tunnel as an oncoming train, was not so optimistic. And having to write a paper on the one book in the Bible exclusively devoted to suffering was not helping me stay on the bright side of things … but maybe that was not such a bad thing. 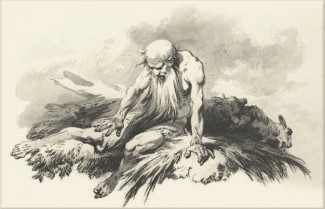 Because the Book of Job smashes the idea of a God who rewards for superb behavior and punishes for deviant. Job the virtuous suffered immense hardship while his less pious friends escape difficulty. At the end of the day, the plans of God defy any and all efforts to put Him neatly in a box, at all of our efforts of domestication. We’re just asked to trust.

This realization is not necessarily comforting when you are in the waiting room of the Georgetown radiology department. It is especially not comforting to a person who has written a blog for the past six years under the title “Kicking and Screaming,” who has taken a particular pride of those moments that he tried to gave God a run for his money. And while I have learned not to maintain a completely obstinate posture towards the Divine during these past six years in seminary, I still often found my pinkies stuck on the steering wheel when I tried to “let go and let God.”

So maybe if I couldn’t go along with what was happening, this might at least be an opportunity to at least learn how to go along with a sudden “change of plans.” At least maybe someday I’d be able to be truly empathetic to the other people I meet in hospital waiting rooms.

But at that point, all I could do was wait … and work on my paper. 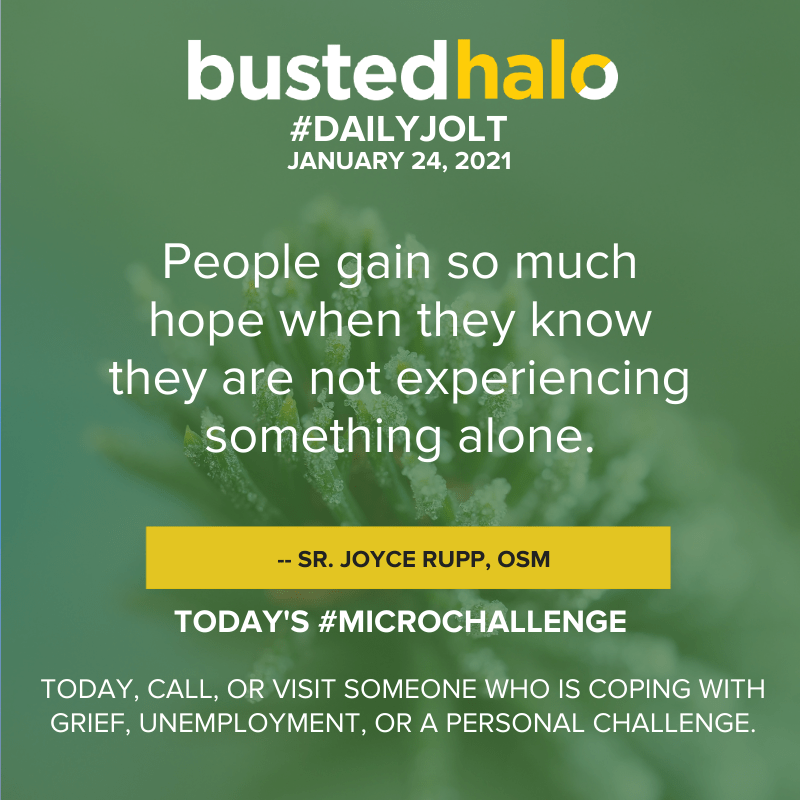