The first images of the monks’ daily lives in Of Gods and Men are peaceful ones: They tend to gardens, pour jars of golden honey, and care for the sick who line up beside their clinic. They join in the occasional celebrations and sorrows of their Muslim neighbors. They sing and pray. The monks’ daily tasks seem a perfect balance of action and contemplation, and they perform them with a comforting combination of surety and peace.

It’s easy to assume things will always be this way, but viewers familiar with the real-life story of these French Trappist monks in Algeria during its 1990s civil war will know that this is not the case. The monastery is adjacent to a small Muslim village and an early montage illustrates that the lives of the two groups are inextricably intertwined. When Muslim extremists begin a violent campaign to eliminate foreigners from the country, the monks are forced to decide between staying or walking away from the life they have built, as well as the lives that depend on them.

Of Gods and Men

Xavier Beauvois directs a stellar cast whose performances make the tale a universal one, in which questions surrounding the importance of community, the meaning of faith and the value of suffering play out in ways that are specific to the monks and yet somehow relevant for the audience. While their monastery life may be a far cry from the lives of most Americans, the monks’ interior struggles are fundamental ones.

The essence of community

The violence of terrorism and the threat of death disrupt the monks’ sense of community and each man’s sense of self. The well-read leader of the community, Christian (Lambert Wilson), approaches the situation from a rational perspective, concluding that the community should stay, arguing that they cannot desert the villagers. His main concern is the message the monks send by their actions, and he ignores warnings of the dangers that accompany remaining. Without consulting the others, he refuses offers of government protection for the monastery, which angers some of the monks. One tells him, “The principle of community is compromised by your attitude.”

The film is perfectly cast. The fictionalized account remains realistic, and the monks are portrayed with nuance and depth. None become caricatures, and none are portrayed as perfect. They are men, not gods.

This statement echoes one of the major questions presented by the film: What is the essence of community? Is it to stand together in consensus? Or is it to support each other as each struggles with his own doubts? Each man faces tumultuous interior conflict while deciding for himself the best way to respond to the exterior struggles faced by his community. These struggles both symbolically and literally evoke images of Jesus in the Garden of Gethsemane, praying for his suffering to be taken away.

Beauvois beautifully juxtaposes the prayer lives of the monks with the growing chaos of the world around them, and the sound of their chanting propels the film as effectively as any element of a thriller. As the situation grows increasingly dangerous, uncertainty pervades the faces of the monks, even as their lips pray for grace. Still, in the midst of their struggles, the men continue their daily tasks. They till soil, tend to gardens, plant new seeds. In other words, they hope.

Throughout the film, the common elements of Christianity and Islam are emphasized, without stripping either of its uniqueness. Christian’s mastery of the Koran proves useful during the terrorists’ first visit to the monastery on Christmas Eve. The effects of this unsettling visit ripple through the community, and the monks’ changing attitudes toward their situation are reflected in their postures and expressions in prayer.

As the film progresses, Beauvois shows us more of the monks’ individual faces and the emotions they contain — anger, fear, resentment — and each face in the film is perfectly cast. The fictionalized account remains realistic, and the monks are portrayed with nuance and depth. None become caricatures, and none are portrayed as perfect. They are men, not gods. Luc (Michael Lonsdale) is particularly convincing as a bright-eyed, peaceful, playful monk who also demonstrates deep conviction and courage.

“Dying here and now, does it serve a purpose?” At the dinner, it is clear that each of these men has asked the same question and found his answer.

Of Gods and Men is meditative, at times, but never slow. The cinematography is exquisite, particularly as the camera follows Christian closely through a series of contemplative moments as he touches the bark of a tree and walks among a herd of sheep. The shots emphasize his solitude yet allow the viewer to move with him, and it’s hard not to put oneself in his place. Often in the film, the camera looks over the shoulder of a monk or terrorist, again placing the viewer in the scene.

Chaos and disruption of the most violent action is conveyed by a handheld camera’s instability. The film does not attempt to gloss over the violence perpetrated by the terrorists — it is both terrifying and heartbreaking — but the camera does not dwell gratuitously on these images. Still, we see enough to know that the monks have a right to be scared.

At their final dinner as a community, Luc plays an audiocassette of Tchaikovsky’s Swan Lake and wordlessly places two bottles of wine on the table as the brothers unknowingly take part in their own bittersweet version of the Last Supper. While watching the scene, it’s hard not to think of the question posed by one monk, an angry Christophe (Oliver Rabourdin), to Christian: “Dying here and now, does it serve a purpose?” At the dinner, it is clear that each of these men has asked the same question and found his answer, not only in the preceding weeks, but in all the small actions and decisions each has made throughout his life.

Throughout the film it’s frustrating to believe that, given the level of faith and compassion displayed by the monks, these men were robbed of their lives. But then you realize: it’s impossible to steal what is freely given. 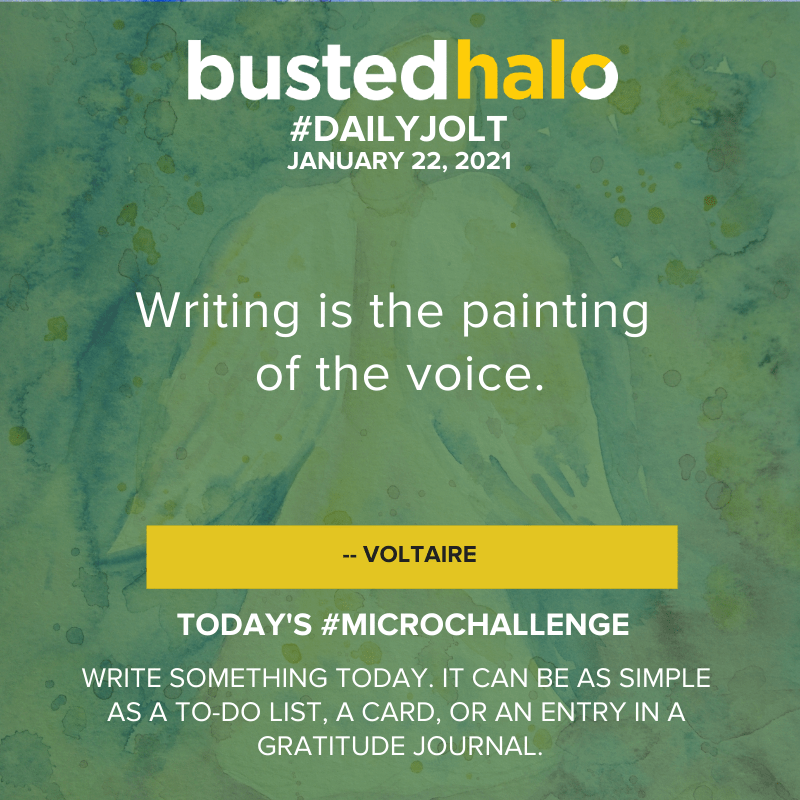