Do you know what Pope Francis’ biggest miracle was during his trip last year to the United States? For one week, Americans didn’t have to see Donald Trump and Hillary Clinton on television.

With less than two weeks to go in one of the ugliest campaigns in American history, it’s easy to want to quit, stay home on Election Day, and do literally anything else. There’s a good chance you’re not thrilled about any of your choices on the ballot. But let’s be clear—we absolutely cannot opt-out of this election. Here’s why:

I think he’s absolutely right. Catholics are called by God to engage in politics by praying for our leaders, educating ourselves on the issues, and voting in our elections.

The United States is the world’s oldest democratic republic. The bedrock of our democratic system is the people’s participation in free and fair elections. In the end, it’s simple: The best way to preserve democracy is to participate in its climactic event–voting.

2. Voting is a practical act of Christian love.

Pope Francis says that “a good Catholic meddles in politics, offering the best of one’s self so that those who govern can govern well.”

Politics, Francis says, “is one of the highest forms of love, because it is in the service of the common good.”

3. Voting allows us to reimagine the world with God’s eyes.

Our faith offers a specific vision for the common good. It isn’t theoretical or abstract. It’s rooted in the story and person of Jesus Christ. In short, the entire social vision of Christianity is this: in Jesus, God became poor to save humanity from every form of oppression. We must do likewise.

The Christian vision for the common good, then, is a radical invitation to what Pope Francis calls a “revolution of tenderness.”

The central claim of Christianity has always been that the rejected, crucified, and then resurrected Jesus is somehow Lord of the entire earth. The birth, life, death, and resurrection of Jesus had political and social consequences for the community he lived in and therefore has political and social consequences for all communities everywhere, including the ones we live in.

Of course, no candidate or party completely adheres to this vision of the common good. Ours is a pluralistic society in which many do not share our faith or its social vision.

But we can and we should prayerfully examine the signs of the times and reach informed, conscientious decisions about the issues we hold dear and the way we feel called to vote as Christians and as Americans. 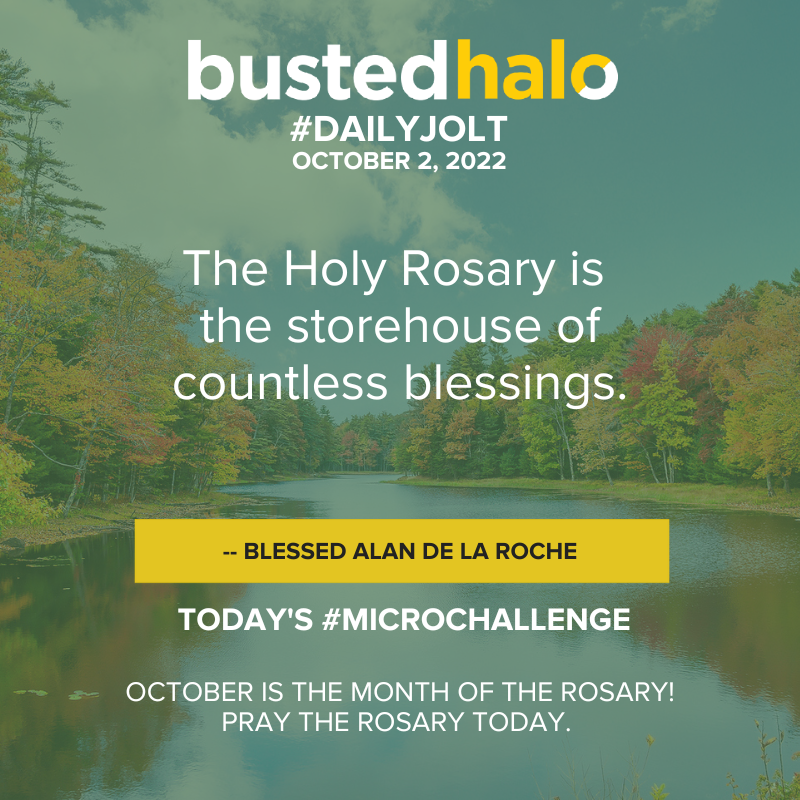