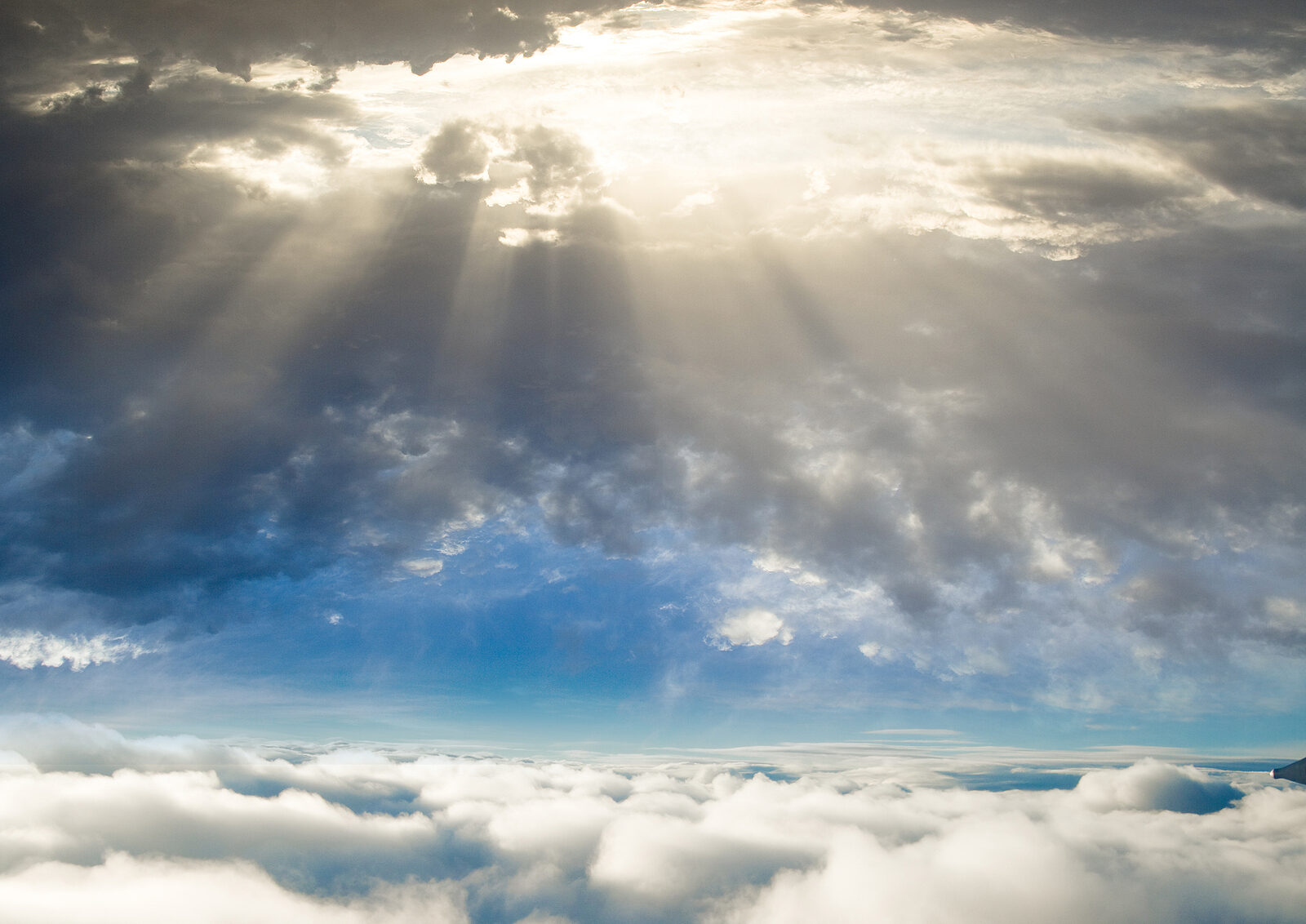 I once doubted God’s existence while studying theology in graduate school. Though not my first nor my last experience of doubt, this instance was particularly unsettling, and even slightly embarrassing. I was dedicating two years of my life to studying the divine and preparing to be a religion teacher. How could I lead students to faith with significant misgivings myself?

Specifically, I was rattled because Buddhism, a religion with such wisdom, necessitates no belief in a god. Where did the spiritual enlightenment of its practitioners come from, if not God? This prompted me to delve more deeply into both Buddhism and Christianity during my grad school work. Luckily, I soon discovered fascinating parallels between the two religions. For instance, Buddhists meditate on “loving-kindness.” If God is love itself, is this practice so different from contemplative prayer?

RELATED: Dealing With Doubt: Wisdom We Can Learn From Famous Doubters

Still, l struggled to make sense of it all and fully resolve my doubts. I eventually reached out to my parents and found that, remarkably, my mom had also researched Buddhism in college! This led me to her course material, and what she had interpreted as the “immanent” and “transcendent” images of God – terms that immediately resonated with me. According to her insight, Christianity often emphasizes the transcendent God “above” and “beyond,” while Buddhist teachings, though not specifying a deity of the Christian understanding, proclaim a connectedness of all things – something Christians might view as an immanent God “among” and “within.” I have since even found explicit references to this immanent God in Buddhist thought, such as in the teachings of Zen Master Thich Nhat Hanh, who said, “You can see God in a pebble, in a piece of dust, in a butterfly, in a sunflower. You can see God in others…” While I had previously focused on a vision of a transcendent God, I now also embraced the immanent God found among all people and things.

Now, I no longer see God as a separate entity, or even as something to which I can get “closer.” How can I become closer to that which is already within, the grounding of my very being? As St. Augustine said, “The Lord is closer to us than we are to ourselves.” When I pray, I do not often plead to change outside circumstances or narrow the gap between myself and God. I simply wait for my swirling thoughts and anxieties to die down until I can get in touch with the presence that is already there and always will be.

RELATED: How Is Catholicism Different From Buddhism?

In a strange way, my very doubt led me to this deeper experience of faith. Without this period of questioning, I might not have gained a new perspective on God. In hindsight, my doubt served as a portal to something greater.

But while this was a fruitful experience, I still occasionally and frustratingly second-guess my faith. I wonder why God does not put all doubt to rest once and for all. Why not paint some grand message in the sky while my favorite ice cream appears and, since he knows my heart better than anyone else, a live band plays my favorite guilty pleasure pop song?

When I start asking these questions, I often find a parable by the Dutch theologian Søren Kierkegaard to be reassuring. In his story, an allegory for the Incarnation, an all-powerful king falls in love with a lowly maiden. He knows that if he approaches her as a king, even benevolently, she will be overwhelmed and even afraid. He eventually resolves to take on the identity of a peasant in order to win the maiden’s heart without intimidation and of her own free choice.

RELATED: How to Trust God When You’re Filled With Doubt and Disappointment

So while I might be amazed by a message in the sky, eating cherry cordial, and hearing One Direction perform “Night Changes,” I would similarly be overwhelmed and even afraid. Would not such a display from the universe’s creator, though good-natured, still be daunting? Like the king, God does not want to impose upon our free will with his omnipotence — frightening us into obedience. He wants a relationship of love, or, as a former professor used to say, God wants to “woo” us, to win us over with tenderness and beauty.  He therefore approaches us gently, allowing us to doubt even his very existence until we are ready to accept him more fully.

Thus, when I am now faced with doubt, I strive to remember this parable and the invitation that doubt offers. When I accept this invitation by leaning into my doubt, as I did in grad school, I am gradually led to a new and more beautiful perception of the king, disguised beneath the exterior of a peasant.