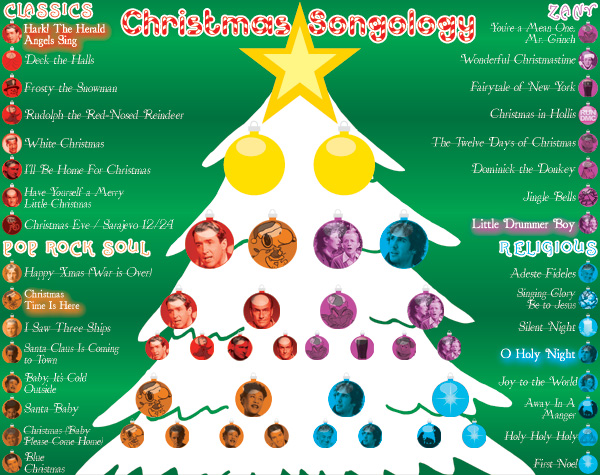 We’ve arrived at the final four where we find a No.1 seed (Hark! by George Bailey & friends) versus a No.8 seed (Christmas Time is Here ala Snoopy) and a No.5 seed (Josh Groban’s O Holy Night) facing off against a No.7 seed (Little Drummer Boy by duo Crosby and Bowie.)

The biggest shock yesterday is Ella Fitzgerald losing to Christmas Time is Here. How classy, elegant and beautiful sounding Ella lost to the now overplayed, perhaps belongs-in-Christmas-song-jail (or at least probation,) is anyone’s guess.

(Note: Two of these songs require you to sign up for a free Spotify account in order to listen to them.)