Father Dave gets a call from a recent convert to the Catholic faith who will soon be making his first Confession. For those new to the faith, the Sacrament of Reconciliation may seem like a daunting experience, and this caller has a very specific concern he’d like Father Dave to address: “First Confession is coming up pretty soon here, [and] I want to clear something up regarding mortal sin [and] the relationship between addiction, mortal sin, and Confession. For example, if I suffer from addiction or chronic addiction … how much should I go to Confession? Because I know people have different ideas about how addiction relates to mortal sin or venial sin since it’s not something you necessarily, willingly do. Will you shed light on that?”

To clarify, Father Dave responds by asking, “When you say that people have different ideas, what ideas have you heard?” The caller says, “Well, I know that when you take addiction, and you look at the fundamentals of mortal sin — it’s not something you’re willingly doing. You’re doing it despite your best intentions; it’s something your flesh is demanding that you do. You may be weak-willed or what have you, but … you could make the argument that it doesn’t establish mortal sin, even though otherwise if it’s not addictive it would be.”

RELATED: Sacraments 101: Penance (why we confess)

Father Dave addresses this question in terms of addiction to alcohol: “Therefore, the thing that you would, quote, not be responsible for would be taking the drink. I would say that there’s more of a gray area for the things that result from that. Typically, when people are in the confessional and they identify themselves as an addict, 12-stepper, or struggling with addiction in some way, they’re not confessing, ‘I had three ounces of alcohol,’ [but] they’re confessing how they reacted to their families at home or how they mismanaged their money. The sins that spring forth from the addiction are certainly things that we could seek forgiveness for, but you’re right that technically one could certainly see [that since] the criteria for mortal since is that we have to have the free choice to actually [do something, and] the way we understand addiction these days is that somebody might not be in control” that it might not definitively constitute a mortal sin.

Father Dave also points out that “the Church stays away from weighing in very specifically [and saying] that we’re completely exempt [from committing a mortal sin] if we identify ourselves as struggling with addiction,” so if the caller is concerned, he can avail himself of confession as much as he feels called to do so. Also, Father Dave notes that if the caller goes into the confessional and can’t remember all of his sins, or if he’s concerned he’s leaving one out, it is common for Catholics to end their confessions by asking God to forgive any additional sins that have been unintentionally omitted. (Original Air 03-09-17) 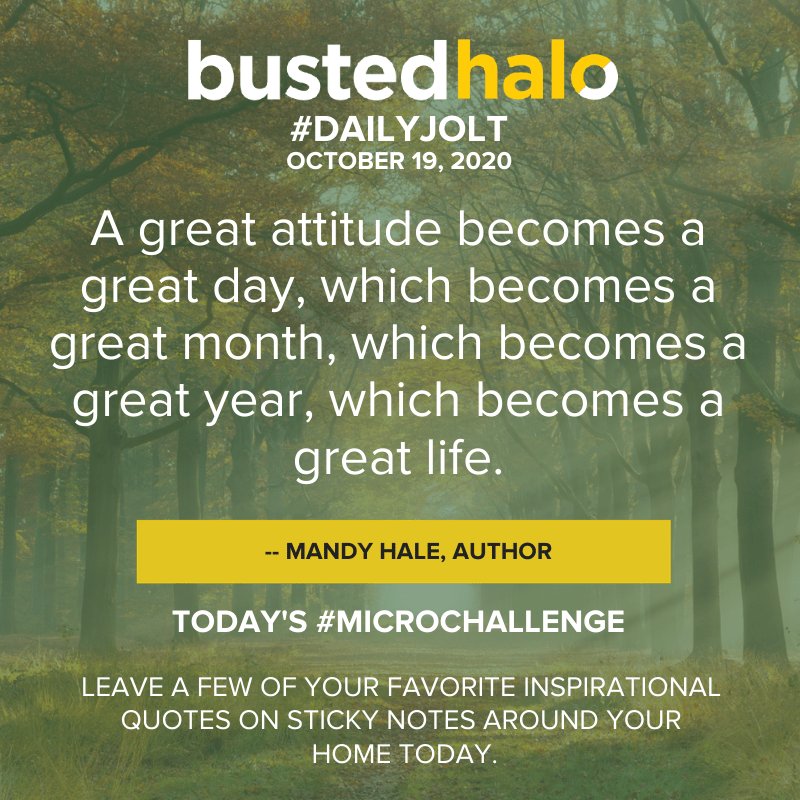