Monsignor Irwin explains that an encyclical is the highest ranking document of authority that a pope can write on his own. An encyclical contains a number of a pope’s other teachings, homilies, and papal addresses. When adapted into an encyclical, it raises the authority of those teachings.

RELATED: Pope Francis’ 8 Most Memorable Quotes About the Environment

Monsignor Irwin explains how Fratelli Tutti is relevant to the current climate in our country. “One of the words [Pope Francis] keeps talking about is individualism, and radical individualism. That can be good and bad, but I think in our culture we have moved from the magazine of people to the magazine of us and now the magazine of self … When all the pronouns are ‘I,’ how do you make progress with the ‘we?’ So, [this encyclical is] timely in our culture. Many Western civilizations don’t see the intrinsic communal interconnectedness. So it becomes, ‘I did it my way.’ That’s not true. Catholic pronouns are plural. ‘We believe,’ We ask the Lord to ‘hear our prayer.’ We are in this together. Pope Francis is pointing out the fact that individualism can be overdone and turn into selfishness. ‘It’s about me and about what I can possess and control.’ God’s in charge and God gives us these gifts. That’s what he’s saying.”

Father Dave points out that Pope Francis directly addresses the death penalty in Fratelli Tutti. Monsignor Irwin expounds, “Pope Francis says this is what Catholics believe. It’s not up for discussion. We can see just by polls, that our country itself, as well as Catholics, are divided politically on this issue in terms of what they believe … The tradition of the Church is not to repeat old words. Pope Francis is just putting it into a new framework.”

RELATED: What Does the Catholic Church Teach About the Death Penalty

“The Pope wants to say across the board, nation to nation, and continent to continent, we are in this together. At one point, he says, ‘we’re all in the same boat.’ The document speaks to us all, rich and poor, lettered and unlettered. We have to wake up to the fact that we are responsible for one another. We are our brothers’ and sisters’ keepers. He talks about poverty and hunger as well, and in the document he reminds us of those responsibilities. If one out of nine people go to bed hungry every day, something is wrong. Three meals a day… there are some people who don’t get that in a week. That is what we do as human beings, help our neighbor. And not just Christians, because part of this document is based on a visit to Abu Dhabi and lots of Muslim nations. Pope Francis put out a declaration of rights of brothers and sisters. So it’s not just a churchy or a Christian thing.”

“The idea of being brothers and sisters is not new in our Catholic tradition, but Pope Francis is elevating it. He’s doing this because we need to hear that in an era of self. Also, the question of friendship is not just that we tolerate these people and they have dignity, but that they are our brothers and sisters. So that’s a different set of relationships.” 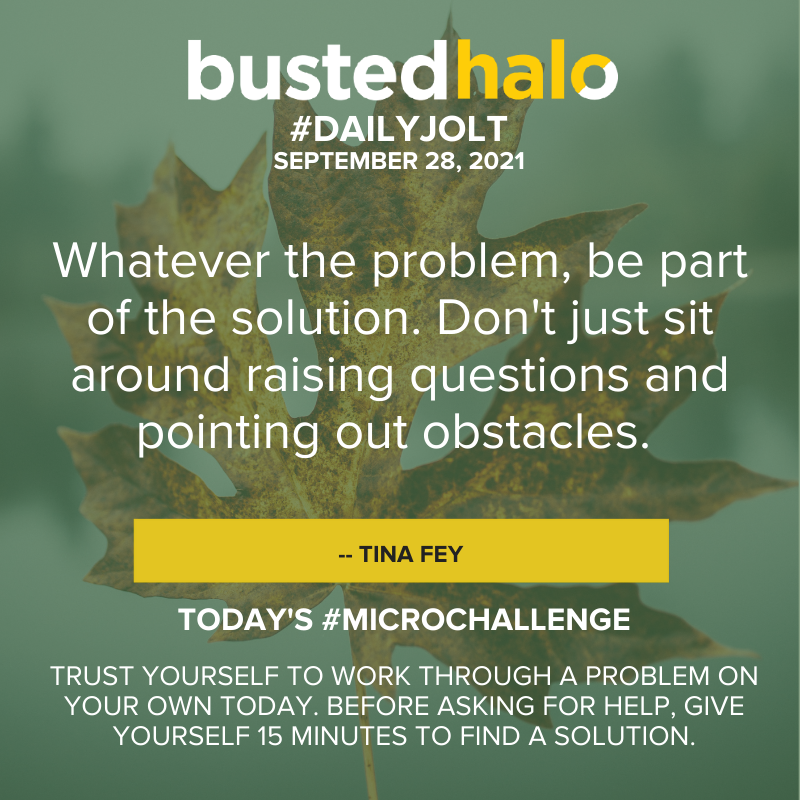