Ms. Karr shares stories about her struggle with faith and her unlikely conversion to Catholicism. From the people in the Church who have inspired her to the ways she has found God speaking to her throughout her life, Ms. Karr’s candid tales amuse and inspire.

If you missed the live event, and don’t have the time to watch the full interview online, here are some highlights of the evening.

Robert Duvall discusses his new film, Get Low, as well as The Apostle, his career and upcoming projects with Fr. Dave Dwyer. To listen to…

Busted Halo’s first ever Behind the Scenes event, with Fr. Jim Martin, SJ, was a great success with over 150 people attending in person, and over a thousand tuning in online to watch the live-streaming event. Busted Halo Editor-in-Chief Bill McGarvey interviewed Fr. Martin about his new book The Jesuit Guide to (Almost) Everything, and the two talked about summer spirituality tips and lots of other tangentially related topics.

When The Busted Halo Show with Father Dave broadcast a week of our Sirius XM radio show from Los Angeles, actor/director Emilio Estevez dropped by our studio to talk about his career and his new movie, The Way. Son of iconic Catholic actor Martin Sheen, and brother of actor Charlie Sheen, Emilio Estevez might best be remembered from his stand-out roles in the classic ’80s films The Outsiders, The Breakfast Club, St. Elmo’s Fire, and Young Guns, or as Coach Gordon Bombay from The Mighty Ducks series. But since then, he has had quite an accomplished career behind the camera, directing films like Men at Work and the award-winning Bobby, about the life of Robert F. Kennedy. 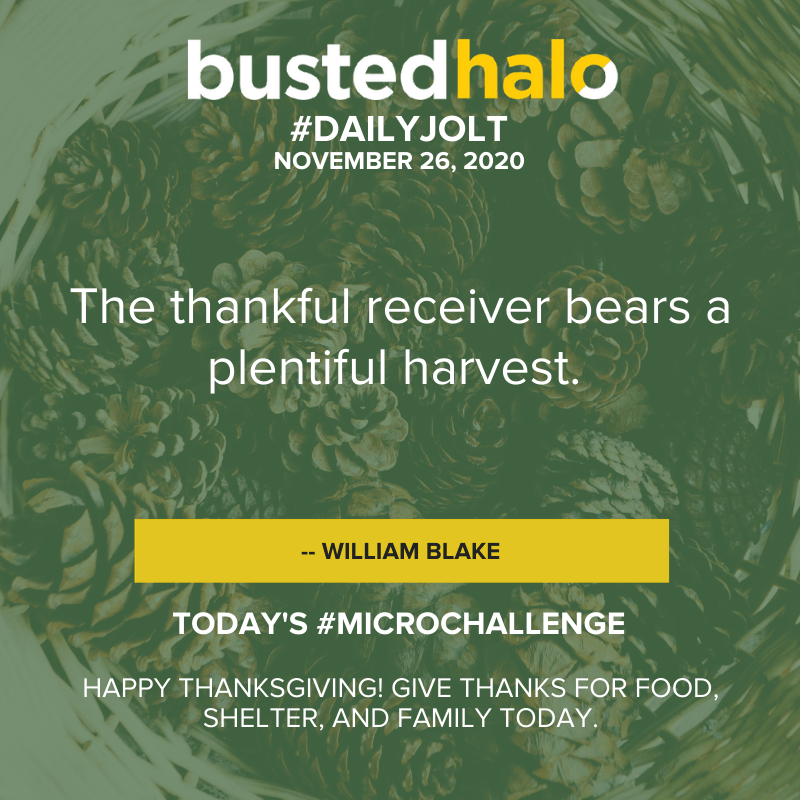