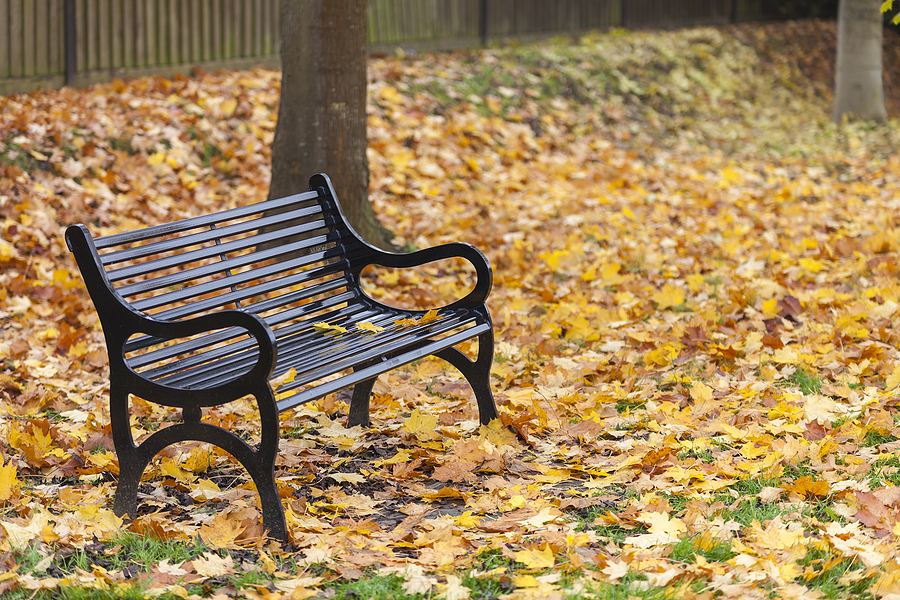 On this World Suicide Prevention Day, we at Busted Halo prayerfully remember and pray for the souls of those who have died by suicide, for people who are vulnerable to suicide, and for those who are impacted by loss. As Catholics, we believe in the sanctity and dignity of every human life, no matter the struggles they face. We are called to support those who are struggling with compassion, empathy, and well-informed action and awareness efforts.

We hope these articles and podcasts on suicide and resources for those impacted by it, enlighten, offer consolation, and inspire hope.

What Happens to the Soul of Someone Who Commits Suicide?

“Many people were raised thinking that the soul of a person who commits suicide can never be redeemed. Father Dave addresses these concerns and misconceptions, making specific reference to the Catechism, which says, ‘We should not despair of the eternal salvation of persons who have taken their own lives. By ways known to him alone, God can provide the opportunity for salutary repentance. The Church prays for persons who have taken their own lives.’

Father Dave continues, ‘We pray for people who have committed suicide in the same way we pray for anyone who has died. We pray for their soul.’”

Do People Who Commit Suicide Go to Hell?

“In today’s times, we know much more about mental illness than ever before. We now know that anyone who commits suicide is not in control over their own actions. For something to be sinful, by definition, it needs to be done willfully, meaning, we need to be free to make the choice to commit the act in the first place and we have to know that the act is sinful.

So therefore, if one is not in control over their own actions, they cannot be held responsible for what they have done, suicide included.”

“From my own experiences, I’ve learned that while the standard ‘Please let me know if there’s anything I can do’ means well, concrete action provides so much more assistance. When you know a friend is laid low in the mire of grief or despair, don’t wait for their call. Take action. Step in. Show up. Whether it’s bringing a meal or doing something less orthodox, any practical help will be welcomed with immense gratitude.”

“What we hope is that these books can bring comfort and healing to people who are in such terrible grief. Heaped on top of losing someone is the stigma and even discrimination that goes along with suicide. Losing a loved one is always hard. When it’s by suicide, it can sadly it can make it even harder.”

Experiencing Suicide Bereavement With the Help of the Sacraments

“Every time I went to Mass after my sister’s death, I brought something with me. Often, it was anger against people I felt had contributed to my sister’s mental illness or had failed to help her. … During Mass, I acknowledged I did not know the whole picture and asked for the grace to forgive. I prayed for people I did not want to pray for, and gradually the anger eased.

I am a Catholic convert. The sacraments have been a great support since my conversion, and especially now.”

“Fr. Chris explains that years after his grandmother’s death, a priest told him he can still pray for her, ‘I said “Father, how? She’s already been judged.”’ And he told me that God is outside of time. There’s no past. There’s no future. Everything is present eternally at one moment to God. … God will take my prayer into account for my grandmother at the moment of her death years ago.”

Discussion About Suicide from the Busted Halo Show

Father Dave and Brett talk to a listener who recently lost his son by suicide. Father Dave explains that platitudes from well-wishers aren’t helpful to many who are grieving, and Brett opens up about his experience as someone who has friends who died by suicide.

My Daughter Committed Suicide. What Prayer Do I Say So That She Can Go To Heaven?

We entrust (name) to your undying mercy and love.

While in this life, they felt much pain and found life difficult.

May you enfold them now with your love where no pain can find them, but rather your love can heal them.

Give them Lord, kind admittance to your Kingdom and bring comfort to their families.

We ask this, as we ask all things, through Christ our Lord. Amen.”

To Write Love On Her Arms

To Write Love on Her Arms is a non-profit movement dedicated to presenting hope and finding help for people struggling with depression, addiction, self-injury, and suicide. TWLOHA exists to encourage, inform, inspire, and also to invest directly into treatment and recovery.

Whether you’re grieving, or you’re helping someone who is grieving, Dougy Center is here for you. Find tip sheets, activities, podcasts, and more resources.

From the American Foundation for Suicide Prevention, find mental health resources for minority and underrepresented communities, grouped by community.